Kenny Rogers is one of the most-loved musicians of all time. He wrote songs and have albums that will always be popular even with the younger generation.

Kenny Rogers was an American singer, songwriter, actor, record producer, and entrepreneur. In 2013, he was elected to the Country Music Hall of Fame. although he was very popular with country audiences, he also charted over 120 hit singles all across the music genres. He topped country and pop album charts in the US. Rogers also sold millions of records worldwide. And this why he is one of the best-selling music artists of all time.

On March 20, 2020, the world was saddened as the death of Kenny Rogers became the headline of many news portals. At 81, he died under hospice care at his home in Sandy Springs, Georgia.

Weeks after his passing, his music once again climbed on top of the charts. And for the first time since the 80s, Kenny Rogers’ name is again at the No. 1 spot of the Billboard’s Top Country Album chart. His 2018 album, “The Best of Kenny Rogers: Through the Years” became the most popular country album in the United States. This album is also at the No. 9 spot on all-genre Billboard 200 chart. And this makes it the first time for Kenny Rogers to break into that top 10.

“The Best of Kenny Rogers: Through The Years” is a collection of his greatest hits. It has 16 of his 21 songs that made it to the No. 1 spot on the Billboard’s Hot County Songs. Some of the most popular songs are “Lucille”, “The Gambler,” and “We’ve Got Tonight.”

The first time that the singer landed on the No. 1 spot of the Top Country Album was in 1977. It was his self-titled album. And the last time that Kenny Rogers was on the top charts was during the first six weeks of 1986. This was when his album, “The Heart of the Matter” took the top spot and stayed there until February 8th when it was beaten out by Hand William Jr.’s “Greatest Hits Volume 2.”

The “Islands in the Stream” is still the fan-favorite. It is on the No. 2 Billboard’s Digital Song Sales chart for the week ending March 26. And on the No. 1 spot is Rogers’ “The Gambler.” Also, two of his popular songs made it to the top 10 of the Digital Song Sales chart for the same week – “Lady” that is at No. 7 and “Through the Years” that is at No. 9.

With all these, it simply means that the late singer is not only topping the country album charts, but also the top two spots for the most popular songs. And that is a total of four songs in the top 10 best-selling tracks of the week. All in all, Rogers has had 12 of his albums reach the top spot. And that is no doubt, one of the best accomplishments for the late singer.

With that, it simply goes to show that even after his passing, Kenny Rogers will remain to be one of the loved music icons. And he will truly be missed. 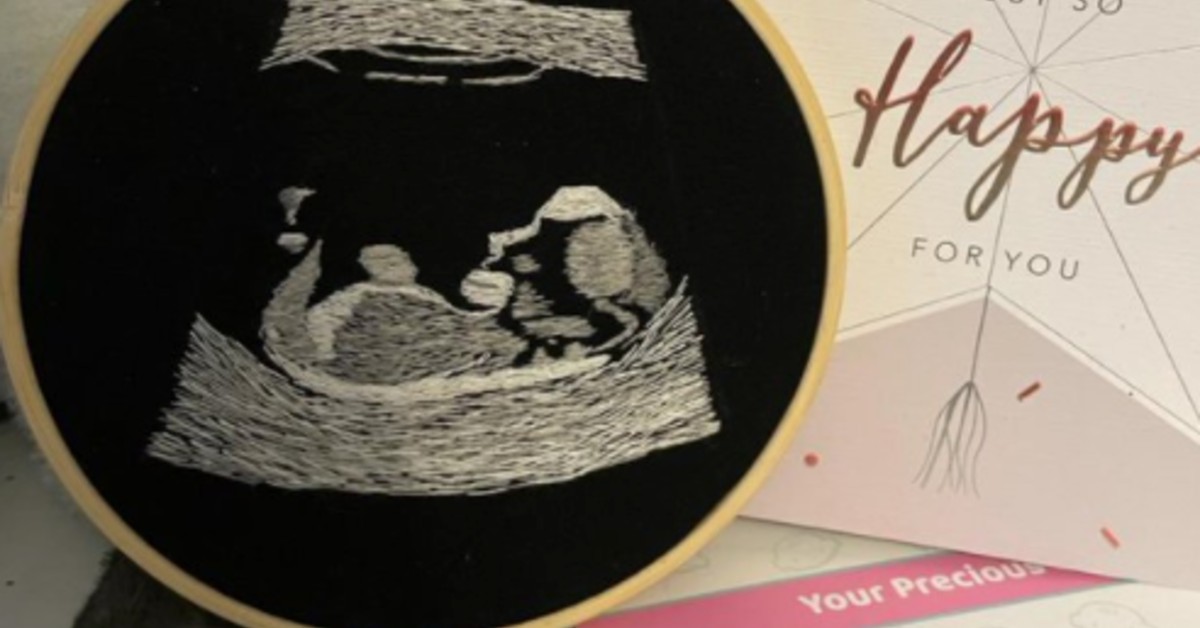