You might want to be careful around your sick pets from now on.

A man suddenly developed some boils on his neck after he contacted a fatal infection from his pet cat.

The 68-year-old man, who remains unnamed and is from Missouri, went to a doctor after he got painful red swellings on the right side of his neck for two months. They took blood tests, which revealed that he was battling tularemia, a rare condition that can cause deadly pneumonia in more than 60% of the cases. It is believed that he got this disease from his cat, which had died two days before the swellings started. 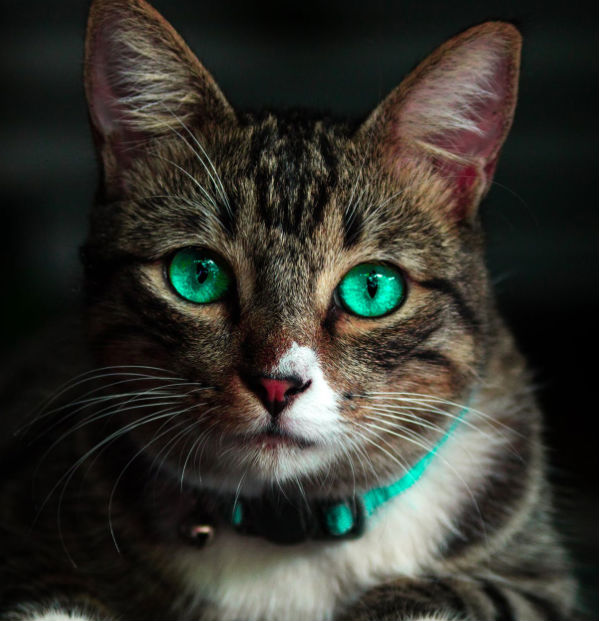 Although rare, tularemia can affect both animal and humans if they eat poorly prepared meat from an infected animal. The condition can also be spread by skin-to-skin contact with an infected pet.

The patient eventually recovered after taking antibiotics for a month.

The swellings had been bothering him and were getting worse for about two months, but he only began to see his doctors after he had gotten a strong fever for a week. He was eventually transferred to Barnes-Jewish Hospital in St. Louis, where he was told that these large red swellings were enlarged lymph nodes. The blood tests taken showed that he had been infected with a bacteria known as Francisella tularensis, although he was still otherwise healthy. He was eventually diagnosed with glandular tularemia, which develops when a person’s lymph nodes swell at the place where the bacteria penetrates the body.

Glandular tularemia is the second most common kind of illness that is gotten from a Francisella tularensis infection, with the most popular one causing the same kind of symptoms but with an ulceration.

When the man was asked if there was any unusual occurrence leading up to his illness, he told the doctors that is pet cat had died from feline leukemia a few days before. However, this cancer diagnosis was carried out by a vet who didn’t have any lab tests conducted to confirm it. To wit, it is believed that the man caught Francisella tularensis from his cat while giving his pet some Prednisone, a cancer drug.

Tularemia is actually a life-threatening infection that is capable of affecting both humans and animals, especially rabbits and other rodents. It can infect humans through tick bites, eating the undercooked meat of an infected animal, or skin contact with an infected animal.

The symptoms of tularemia can vary, depending on the route of entry of the infection. In most of the cases, a skin ulcer develops at the place where the bacteria, which is called Francisella tularensis, enters the body. This ulceration is followed by swollen lymph nodes in front of the ear. 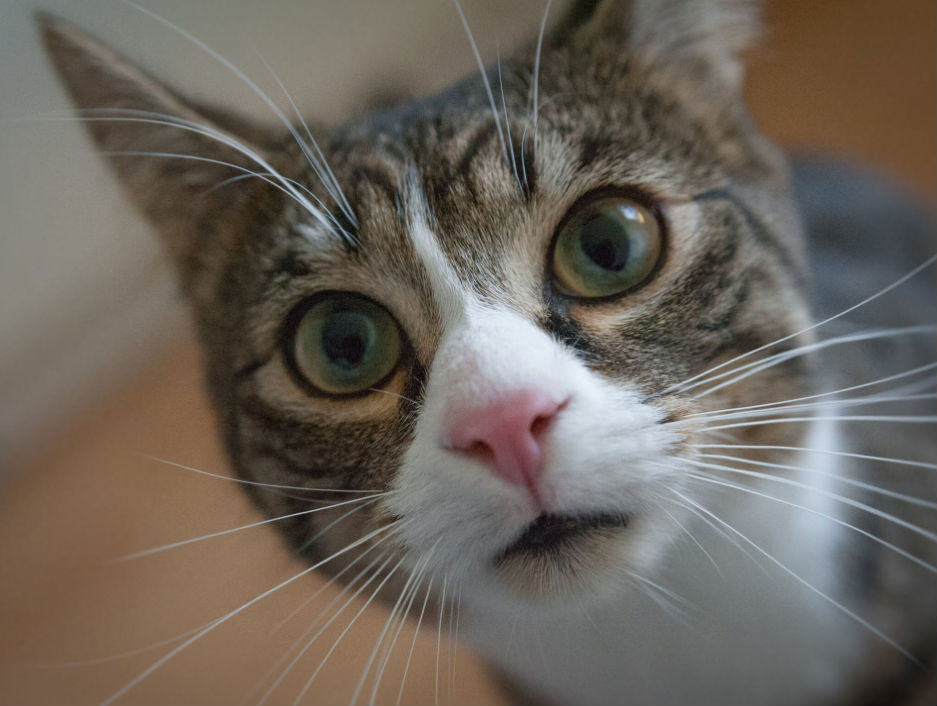 If a person becomes ill from eating or drinking infected food or water, they might develop stomach ulcers, a sore throat, tonsillitis, and swollen lymph nodes in their necks.
However, the most serious condition is pneumonic. This is capable of occurring if someone breathes in dust that contains the bacteria or if the pathogen spreads to their lungs and other forms of the disease are left untreated.

Pneumonic tularemia can cause chest pain, cough, and breathing difficulties.

However, although they are dangerous, most cases can be treated with the use of antibiotics.