Jacob Caldwell went missing when he was just 14 years old, six days after witnessing his father’s murder. One year later, Jacob was found alive in a basement but his reappearance caused more questions than answers. 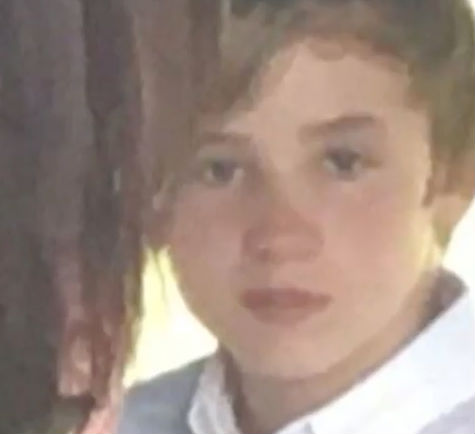 On August 21, 2017, Jacob disappeared after he witnessed his dad’s death when Robert was shot to death in a parking lot in front of his three children. Jacob was the subject of an FBI search together with the police and they tried to locate him. During this time, the police were also searching for Robert’s killer. Eight months after Robert’s death, six people were indicted, including his ex-wife Tawney. She is Jacob’s mother. Her boyfriend, Sterling Roberts, was also indicted. The other people that were indicted were Sterling’s brother and half-brother, including Tawney’s mother and father.

Before this tragedy happened, Robert had just won full custody of his and Tawney’s three children. This is what prompted the murder. Robert’s brother, Tyler Caldwell was interviewed by FOX 45 and he said:

“Once he got full custody, that’s when all of this happened. This isn’t some street battle with two bad guys, it was a guy that just literally dotted every ‘i’ and crossed every ‘t.’ When my brother was killed he had just finished a multi-year custody battle to get his children so there was no physical threat to my brother until he won custody.”

Both Tawney and Sterling are facing life in prison and maybe a death penalty if they are convicted of the murder and also for the stalking charges. In the middle of this chaos, where was Jacob? US Attorney, Benjamin Glassman said, if given the circumstances of the demise of his father and if he clearly is not in the custody of the person or the people who have a lawful custody of him, then there is a huge possibility that Jacob is in danger.

Those who are close to Jacob never stopped looking for him. Then one day, the police finally received a tip about the teen’s whereabouts. An anonymous female called and told them that she had information about where Jacob can be found. The police immediately served a search warrant at a home that is less than an hour away from where he disappeared, they were able to find Jacob in the basement with four other adults. According to the police, the basement appeared to be his primary sleeping area. 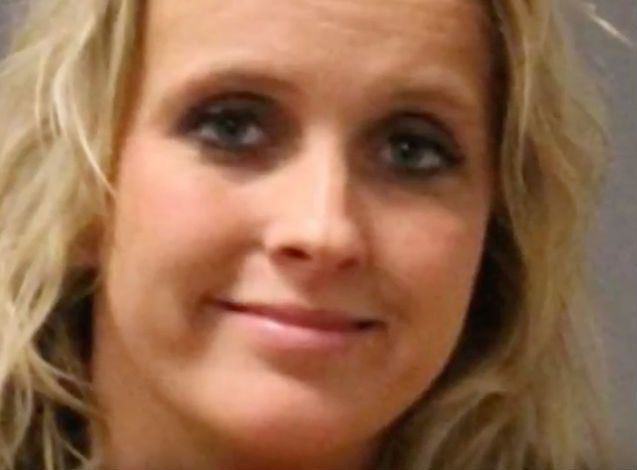 Police Chief Michael Brown said that Jacob was not outside much. He didn’t go to school for a year and he has gone without socializing with friends. He also shared that there was no evidence of him being secured or locked in. “I think he could have roamed throughout the house if he wished.”

Jacob appeared to be physically healthy when he was escorted out of the home but he looks traumatized. It was later on revealed that all along, Jacob had been living in this house with the associates of his mother. This means that Jacob may have been kept in this house for over a year, but for sure, he was not abducted. Jacob appeared that he did not help against his will and he was encouraged by family members to run away after witnessing his father’s murder.

All that matters now is that Jacob has been found safe and sound. He is no longer missing which relieved not only his friends and family but also the police department.