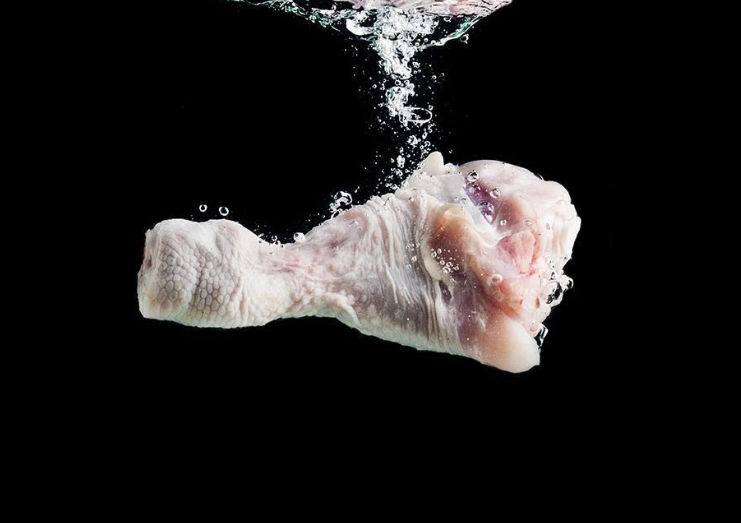 In the words of the Food and Drug Administration: “This practice is not recommended by food safety experts since washing will not destroy pathogens and may increase the risk of contaminating other foods and surfaces,”

Food safety researcher and an associate professor at Drexel University Jennifer Quinilan and doctoral student Shauna Henley have started the “Don’t Wash Your Chicken” campaign. The campaign aims at educating people about the effect of washing chicken before cooking by using photo-novellas and mini-drama videos. New Mexico State University is a partner in this campaign, with its strengths in video production they were able to produce stories with professional actors.

Despite the warning against washing of poultry meat before cooking many still do it, an FDA poll revealed that 67 percent of Americans wash their meat before cooking no wonder many experts have suggested a serious campaign to sensitize the general public about the effect of washing meat before cooking. Keith Warriner, a food science professor at the University of Guelph told CTVNews.ca that “it’s really only been since the ‘90s or the 2000s that public health officials started saying, ‘oh wait, this is actually more dangerous than we thought.’ So now you just have to deprogram people,”

Another generally held belief among people is that washing meat with hot water, vinegar or chlorine will help disinfect the food, while this may be effective in disinfecting meat to some extent, there is little evidence to suggest its effectiveness in disinfecting poultry meat. The safest way to disinfect your chicken and avoid cross contamination is cooking the poultry meat to the recommended temperatures which according to the Food and Drug Administration should be above 1300. The high heat will kill the harmful bacteria that causes food borne illness like Salmonella and Campylobacter. 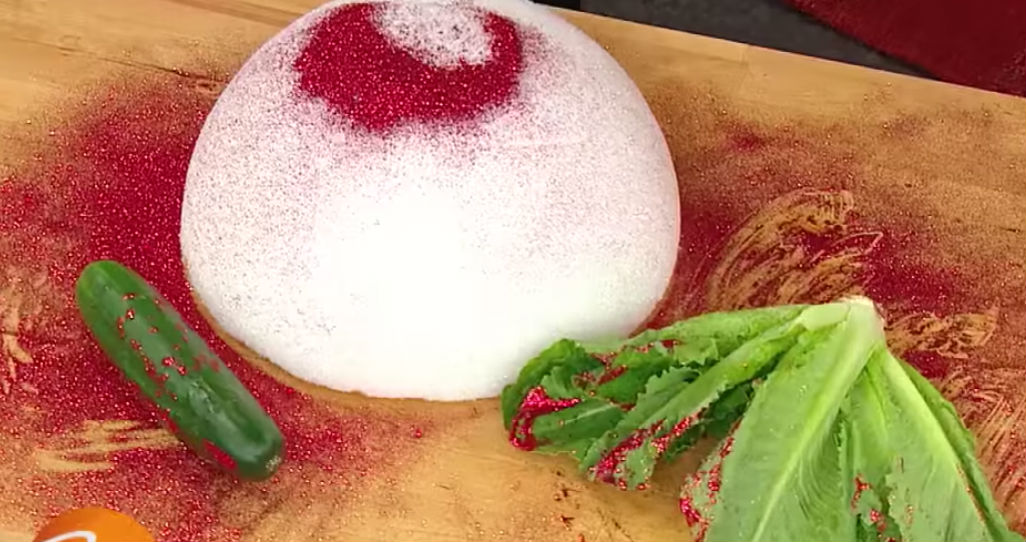 According to the Centers of Disease Control and Prevention (CDC): Salmonella causes illness in about 1.2 million Americans annually. 23,000 of the cases result in hospitalizations, and 450 end in death. Campylobacter on the other hand causes an estimated 1.3 million illness each year. “Just 500 cells of campylobacter will give you profuse diarrhea for a week,” Warriner warns about the infection.

The question that however still remains unanswered is that how then do people clean impurities like blood, feathers and other detritus that comes with chicken if washing spreads bacteria and other germs? Some people have suggested that a safer way to remove dirt is to wipe the chicken gently with a paper towel and then throw the paper away. 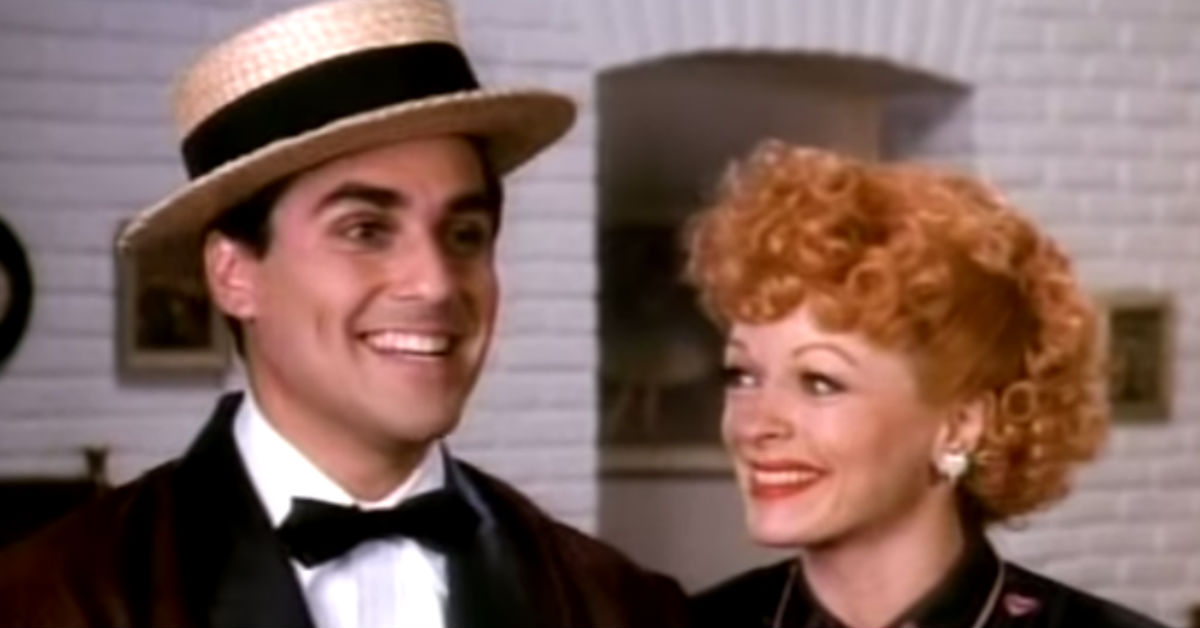 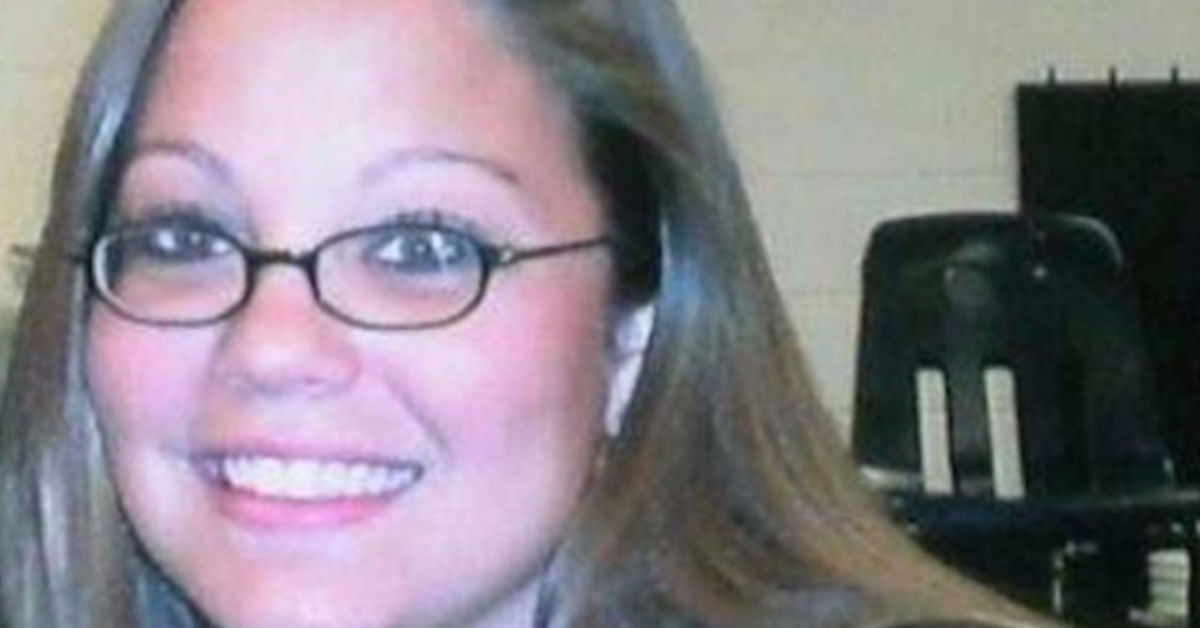 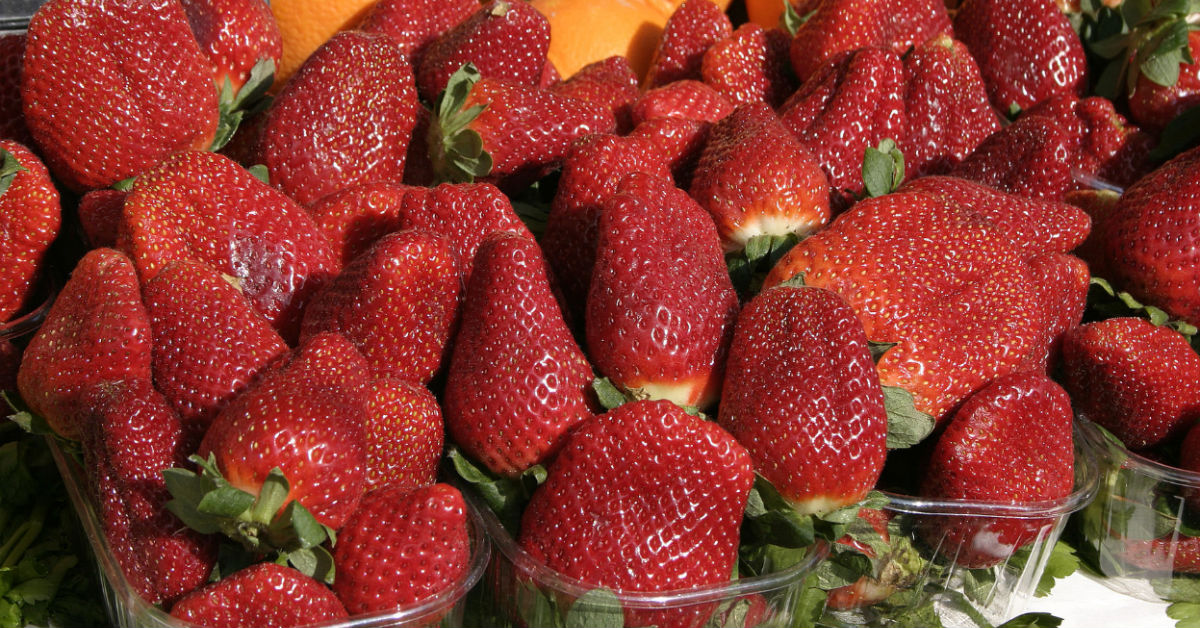 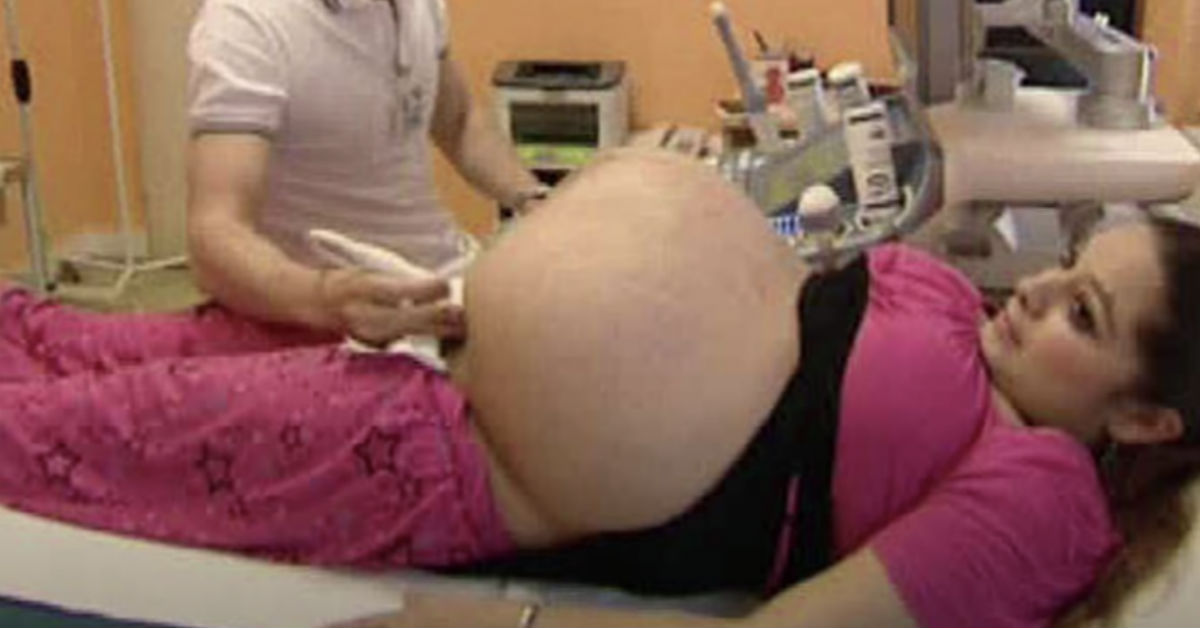 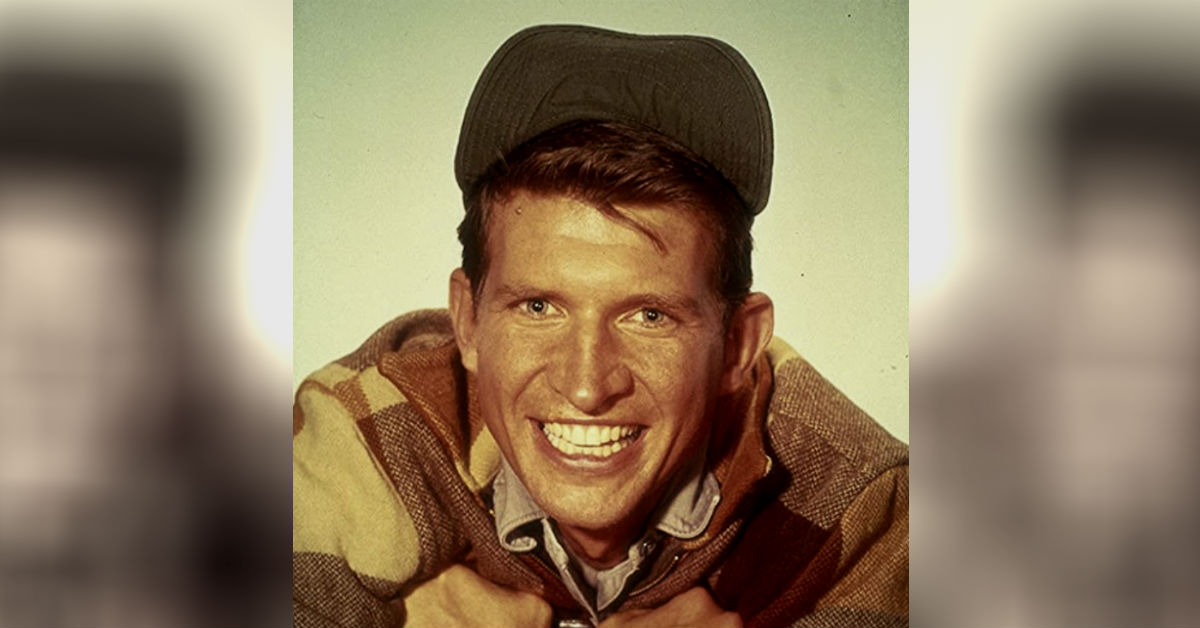 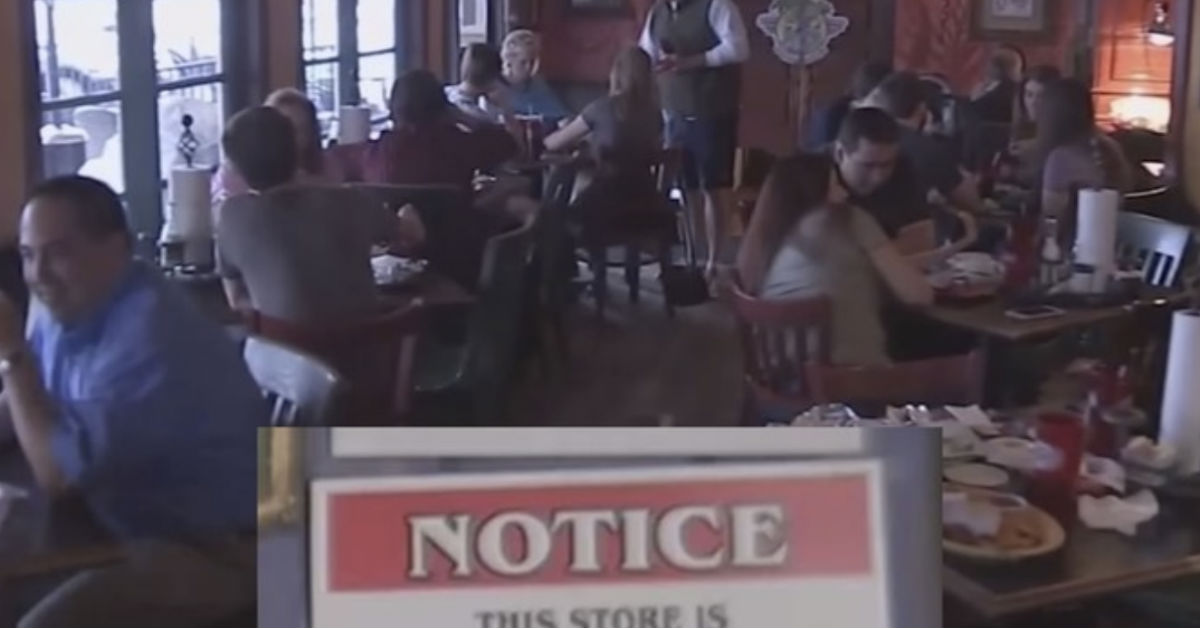