If you are planning to settle down in a beautiful house painted in any bright colours, you might want to get as many permits from your homeowners’ association as you can. Sadly, one newly married couple in Texas has had to learn this the hard way after they found themselves on the worn side of the internet for painting their house bright teal.

Keely and Peter Duprova are a peaceful couple that didn’t want much; just to settle down in their new home and paint it teal to make it feel more like their own. They even went ahead and got a permit from their homeowners’ association. Without giving it much thought, the Duprovas transformed their house into a beautiful dollhouse with two shades of the teal blue. 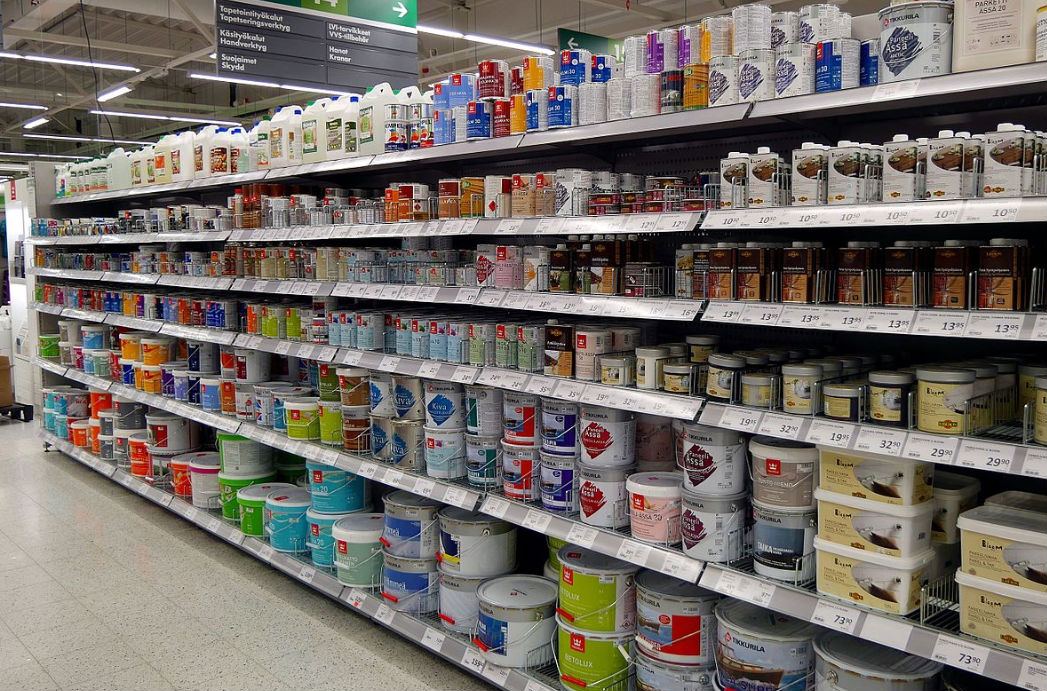 Soon afterwards, an anonymous realtor noticed the home and took a pic of it. She then posted it online where she sought the opinion of different people on the house’s value and appeal. The response she got made her wish she had posted it in the first place. Hundreds of comments poured in, and few had anything good to say.

The harsh comments were very blunt, and perhaps the most shocking was one where the couple received a death threat; “we want to hang them”. Others were just plain insulting with one user calling them ‘white trash Californians’. It was almost as if the social media users had something personal against the Duprovas.

When the realtor saw the reactions, she apologised to the couple and made it clear that she was not posting their house for criticism. She chose to remain anonymous and said that it was not her intention to cause such backlash online. The woman apologised for the overwhelming outrage and hoped that the people were ashamed of themselves for getting out of hand.

Surprisingly, the couple received a letter from their homeowners’ association asking them to repaint their house, two weeks after they had been approved. No clear reasons were cited, and the Duprovas were left in utter confusion. It seemed as though the social media uproar had caught the attention of the association, and they wanted to act on the users’ wish. 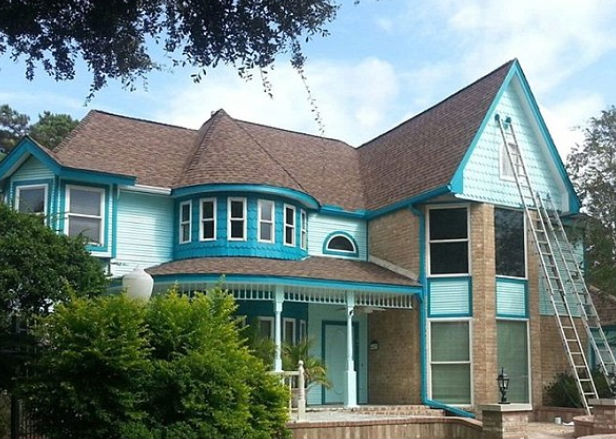 Keely and Peter did not feel the need to oppose or challenge the decision. In fact, they were more than willing to comply with the association’s requirements. The problem was that they did not know what exactly was required of them, especially after such a drastic change in their decision to let them paint their home teal. The couple had no choice but to wait for the next meeting so that matters would be clarified to them. Meanwhile, their house became a topic of discussion throughout the neighbourhood and beyond.

Despite the harsh backlash, other people got their message across more gently. Their neighbour, Amanda Dennard, said that she thought the Duprova’s home looked really cute, almost like a doll house. She pointed out, however, that it just did not fit in the neighbourhood. Another Theresa Nichols, a resident in the community also said that she did not like the colour. She, however, added that even if other people did not like it, the couple did not deserve to be lashed at like that. Keely said that she and her husband had worked hard to get the home, and she felt like people were squashing their dream.