When most people hear about dementia, they think it’s a type of disease that plagues the older members of the community. This is not exactly true. Dementia is just a term used to describe a series of symptoms that are related to declining memory or some other mental skills. It becomes dementia when these symptoms are serious enough to cause a decline in the person’s performance in daily activities. This condition is more common among the older members of the society.

Mark Hatzer told the story of how his mother started to recover from dementia. Three years before he told his story, mark started to notice that his mother, Sylvia who is 82 years old had started to forget things. After a while, the forgetfulness got worse and he had to take her to the hospital. 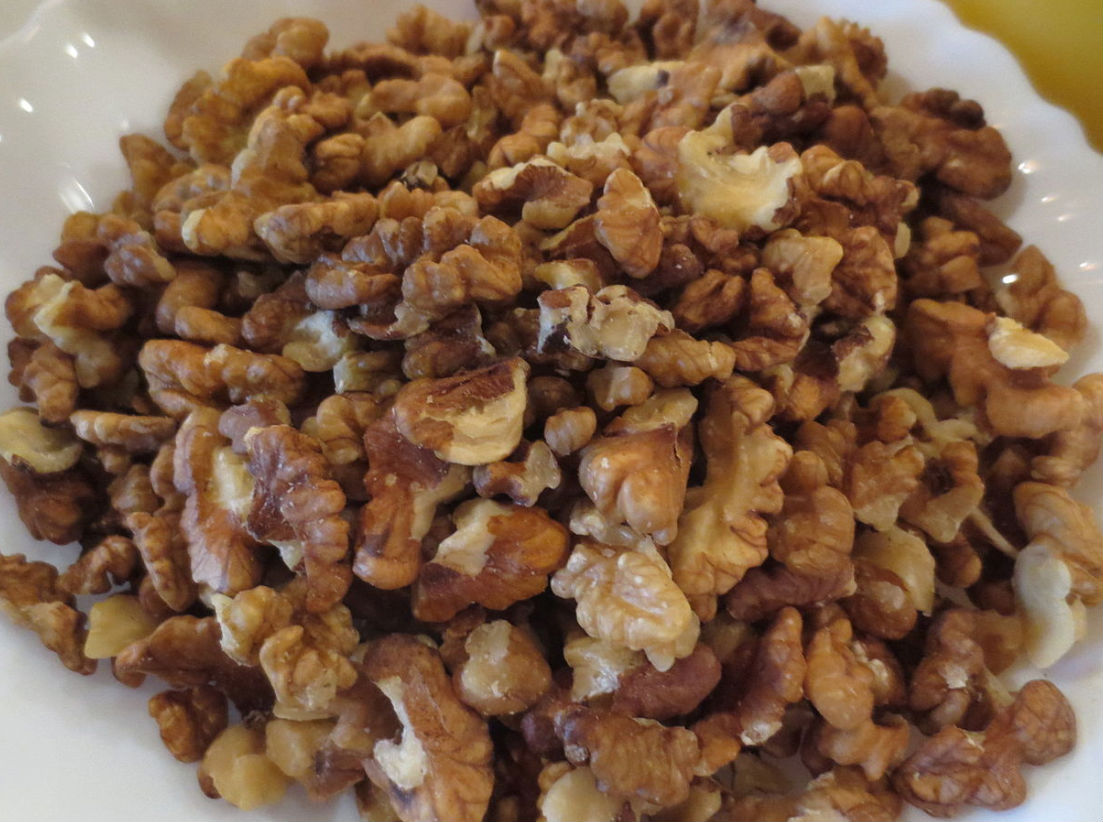 They discovered that in many Mediterranean countries, dementia is not a well-known condition because of their diet. So, Mark and his mother created a diet based on the habits of people from these countries. They went for foods like blueberries and walnuts, which have brain-boosting capabilities.

Mark explained that apparently foods like Brazil nuts, blueberries, walnuts, and strawberries are shaped like the brain meaning they are beneficial to the brain. Apart from these foods, Sylvia also started eating oats, broccoli, sweet potatoes, dark chocolates and green tea. Sylvia started to regain her memories, although it wasn’t overnight.

After months of religiously sticking to this diet plan, Mark started to see signs that his mother’s memories had started to return. Sylvia started to remember important dates like birthdays. She even started to act like the old Sylvia Mark knew and he was really happy about this. They also incorporated exercises for the body and the brain into her daily routine. She also started to interact more with people. She started to do things that were beneficial to her mind and body.

You know that joy you feel when you are doing something and it is working? Well, that is how Mark felt. His mother’s memory had started to recover finally. Most people start to lose hope when they are diagnosed with dementia. They think their life as they know it is over. Mark said that even though you will have good and bad days with this condition, it does not have to end.

Even though there is no certified cure or a sure way to prevent dementia, eating healthy, and doing regular mental and body exercises will go a long way in managing the condition. Sylvia and Mark really deserve to be honored for their efforts in helping other people affected by this condition. She even got an invitation to one of Queen Elizabeth’s garden party.

Knowing that she has helped many people with dementia has been something that has been helpful to Sylvia and Mark is proud of his mother for all the hard work she put into recovering and helping others. 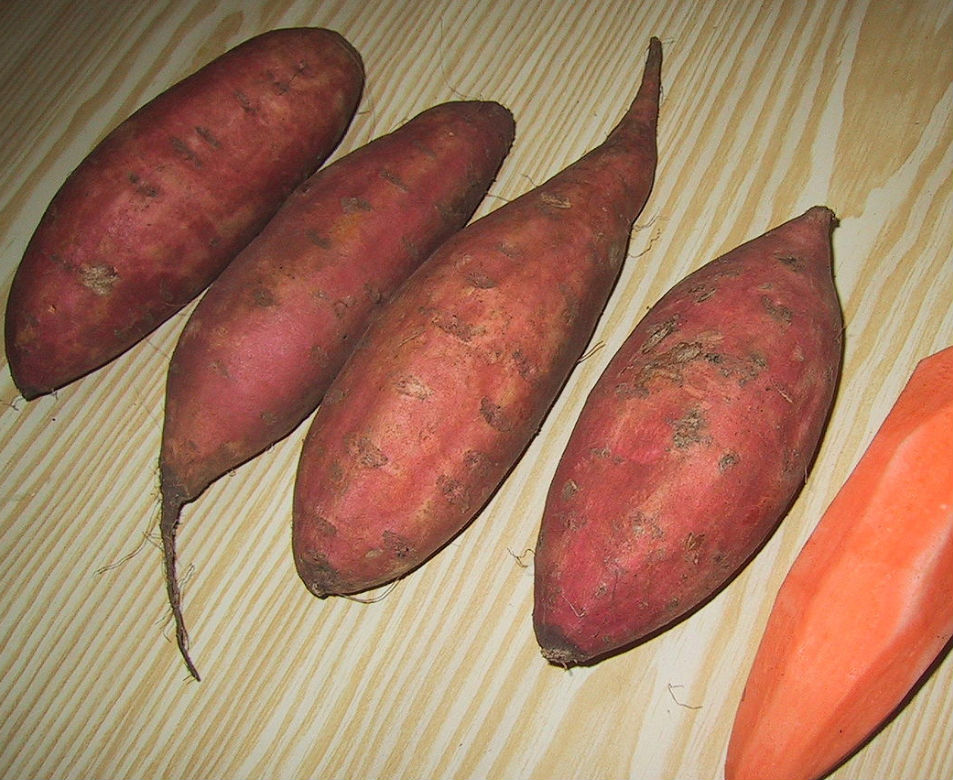 There are many people suffering from conditions like dementia and most of them have resigned themselves to their condition. Even though your condition may be termed incurable, with a little bit of research and determination, you may just discover something that will work.