Little Girl Asks Prince William A Question That Made Him Blush Like A Teenager!

The royal family is always in the spotlight because people love them to bits. We love them even more when these royalties act like regular folks.

But we know that Prince William is a typical, proper royal, who is always poised and articulate. He seems like a person that would be hard to joke around with, but this video will surely prove you wrong! 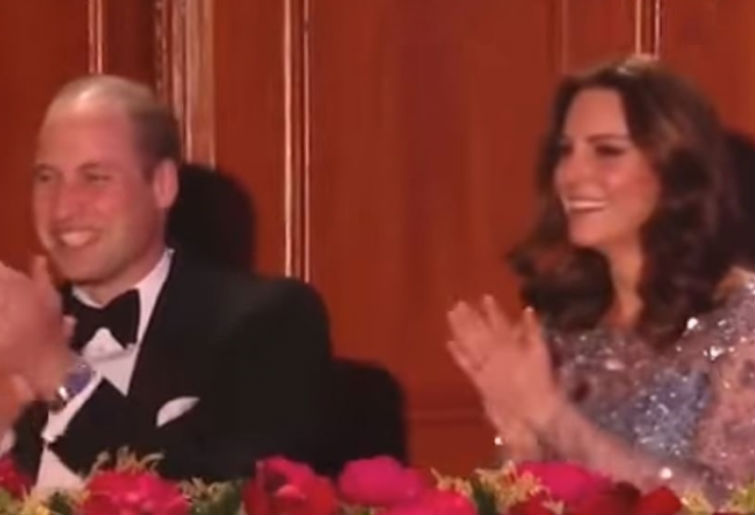 Even though the royal watchers were busy having their eyes firmly fixed on Prince Harry and then wife-to-be Meghan Markle, Prince William was able to find a way to attract their attention. This was during the 2017 Royal Variety Performance when a little girl who performed with the group paused to ask Prince William a question who was seated near the stage with his wife Kate Middleton. The girl requested for a favor and who can possibly deny this sweet little girl?

She asked him this: “Please, sir, will you gallop with us?”

The crowd can’t help but giggle and waited to see if the prince would grant her request. Prince William laughed while putting his head in his hand while the crowd clapped to get him up to perform the gallop.

To everyone’s surprise, the prince did not need much coaxing. He stood up and galloped about, making everyone cheer, including his wife. The future monarch stole the spotlight as he earned big laughs from the crowd. His gallop was well-perceived and the girls on stage galloped off – Prince William style!

A video of his hilarious performance became a hit on YouTube and one of the comments read, “I love princes William and Harry. He was a good sport and Princess Diana did a good job in making sure they would never be stuffy royals as Prince William proved last night. He’s a good sport.”

This all started when actress and comedian Miranda Hart who was the host of the charity broadcast allowed this little girl to make a special request of the prince. This might seem like a random request but it wasn’t. Hart is very well known in Britain for her signature galloping gait and the Duke of Cambridge played along.

If it was Prince Harry, there is no doubt that he would grant the child’s request. Which is why the video went viral immediately because it was Prince William! Others comment that Princess Diana should be praised for the way her sons grew up. One of the commenters pointed out that in an interview, Prince William praised Diana for their fairly normal upbringing. William also said in a separate interview that his mom treated them not as royal princes, but just like ordinary kids as much as she was able to. 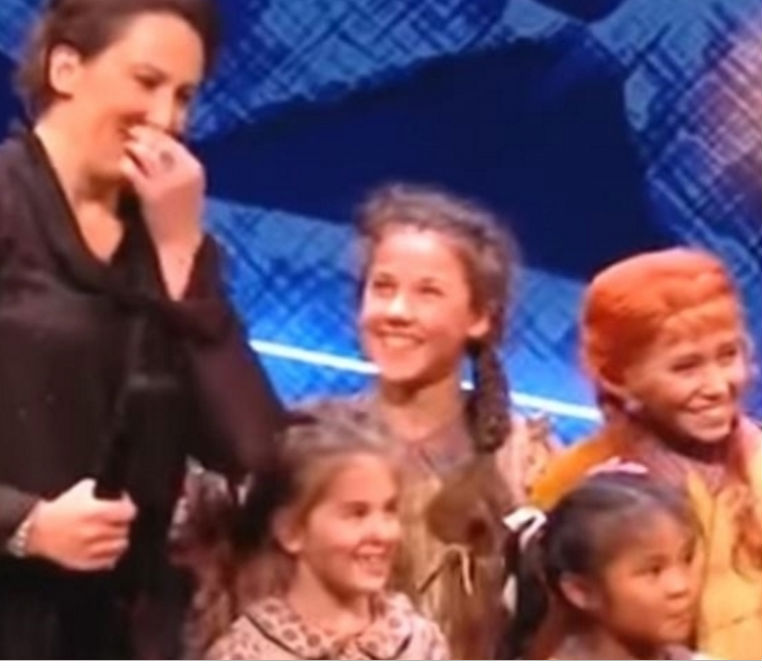 It is so amazing that princes William and Harry turned out as well as they did considering what they had been through when during their early lives. They had to contend with the death of their mom when they were only 15 and 12. No matter what her flaws are, Princess Diana was an exemplary mother. Her legacy continues to live on in her sons.

Prince William’s willingness to loosen up during these events is only a proof that they are not rigid people, as what other people think they are. They also know how to have fun and enjoy their lives with regular people around them.