Nature lovers and environmentalists hate poachers. They steal from nature! They would break into animal preserves and different sanctuaries and purposely kill animals who are even struggling to survive against extinction. Poachers do not only kill innocent animals like rhinos, but they also steal their ivory horns and other parts of their bodies. In order to do so, they know that they are putting their lives at risk.

This is what happened when suspected rhino poachers broke into an animal preserve and were surprised by lions that came from nowhere and taught them a lesson that every poacher would never forget easily.

Two or three men broke into the South African game preserve. They were on the hunt for rhinos to kill them and collect their horns. But before they are able to do their dirty crime, Lions came charging at them and ate these poachers before they can harm the rhinos. Nick Fox, the owner of Shibuya Game Reserve posted the tragic ending of this group of poachers who broke into his land reserve. This happened in early July at this land reserve near Kenton-on-the-Sea.

According to the reports, the men were armed and they have at least one high-powered rifle with a silencer. Some of them also have an ax and food supplies. What they intended to do is to shoot and kill the rhinos, use their ax to chop the horns. Sadly, this practice is not illegal but is surely immoral. Poachers kill the animal and just take a part of their body in exchange for a hefty amount of money.

But these poachers do not care if they are committing a crime or not. All they want is to make money by selling these horns on the black market. Little did they know that they are harming these animals. These men weren’t even supposed to be there and this is when they came across a pride of lions.

According to Fox, the only body parts that were found was a skull and a bit of a pelvis. He shared that everything was completely gone and there is even so little left that they are not even sure if how many people were killed. They suspect that there were three poachers because, during their search, they found three sets of shoes and another three sets of gloves.

It was at 4:30 in the morning when Fox heard a loud noise coming from the lions. But these lions can be active and loud sometimes so he never really thought about it. When the team got a look at it 12 hours later, this is when they found the remains of these men. For sure, these poachers didn’t know what they got themselves into.

Sadly, poaching continues to happen. According to the last report, 87 elephants were slaughtered just for their ivory horns. A routine aerial survey that is used to count the elephants in Botswana found the largest elephant slaughter that was ever recorded. All 87 elephants were found dead with their heads chopped from their shoulders. The poachers tried to hide the dead elephants under the bushes.

Poaching in African countries needs to be stopped. We can help them by spreading awareness. Let us use the internet to our advantage and stop these poachers from killing innocent animals for money! 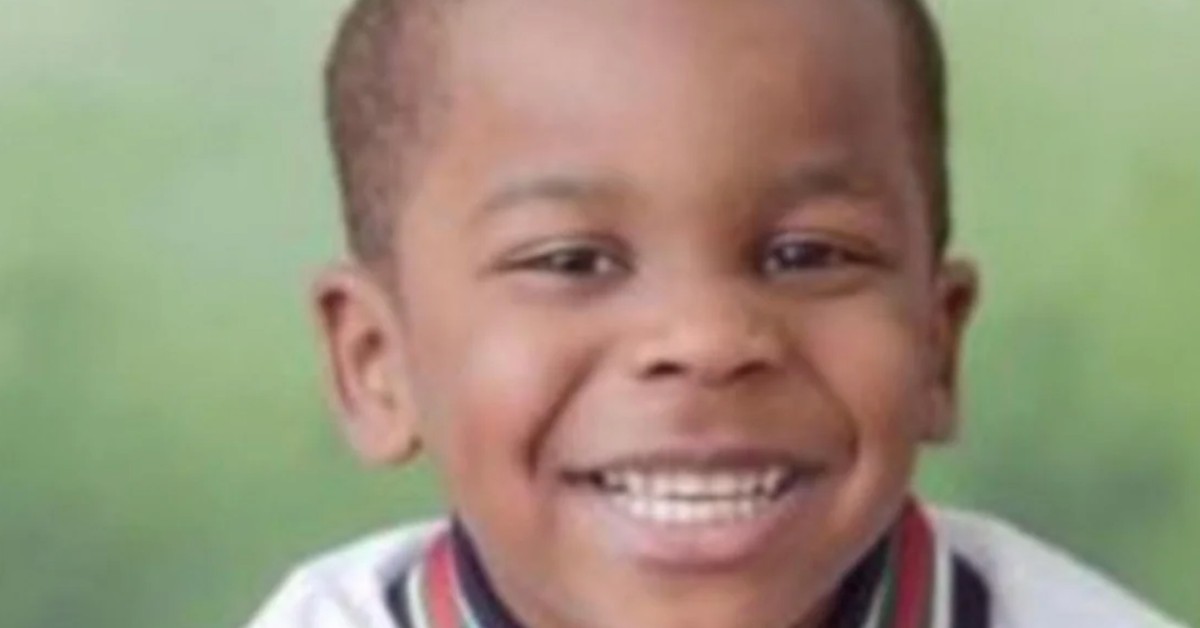 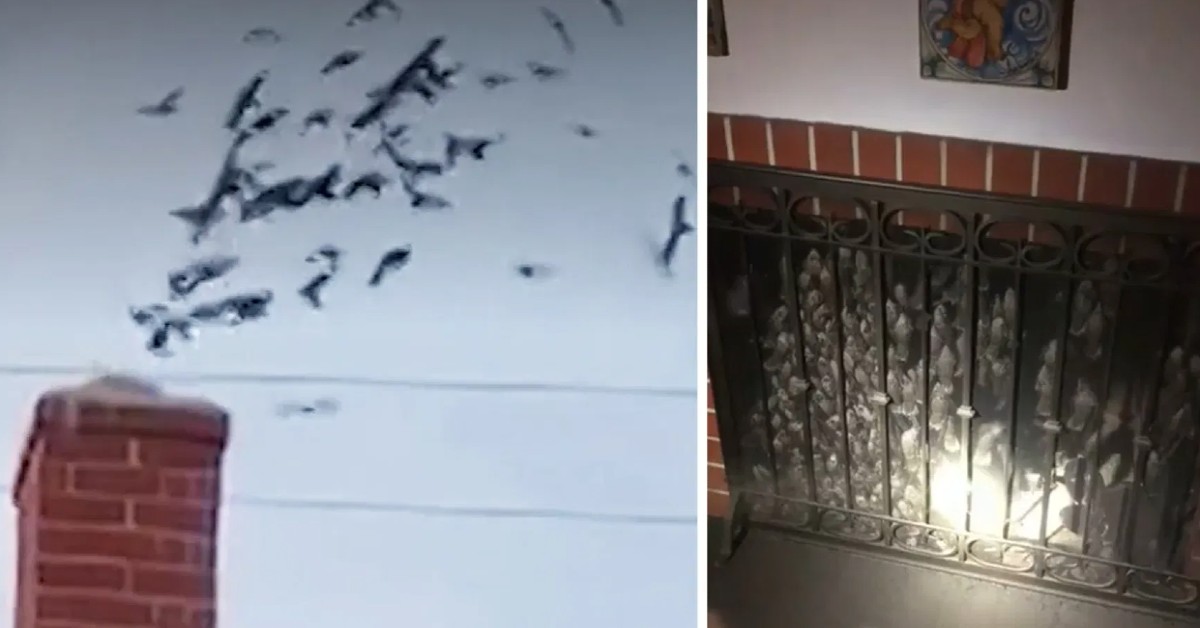 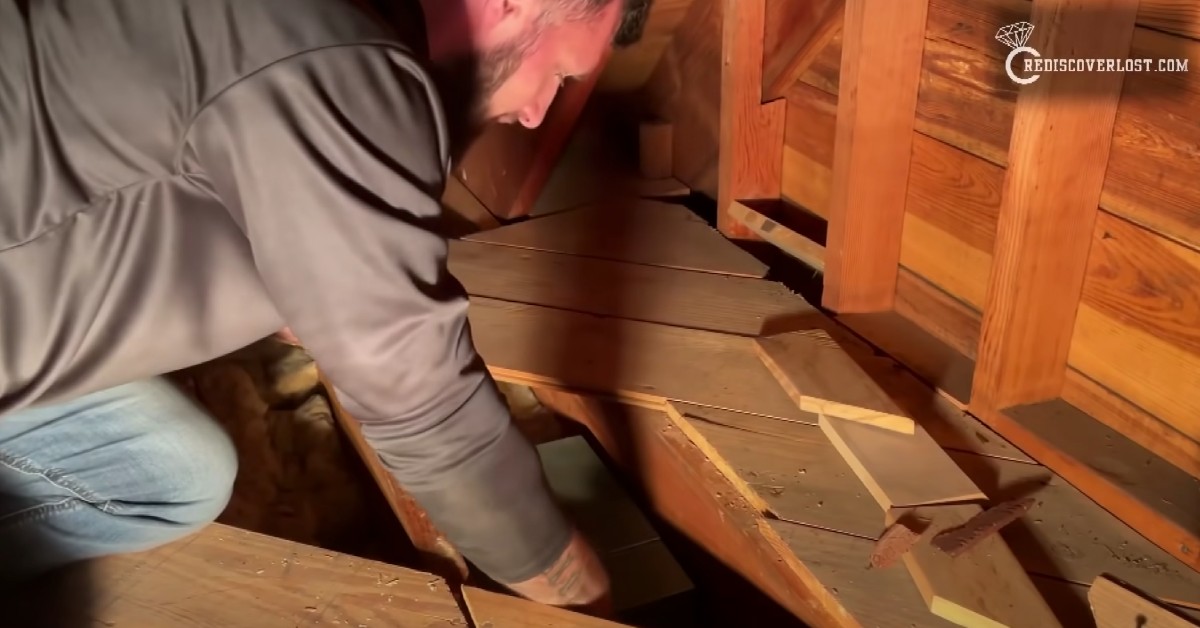 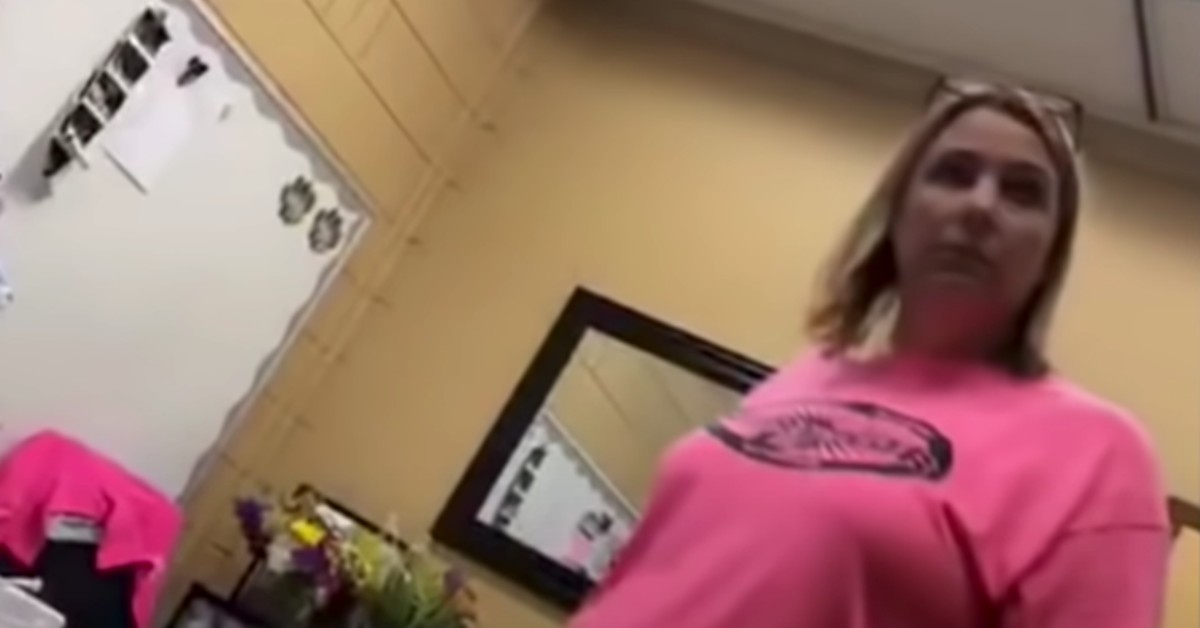 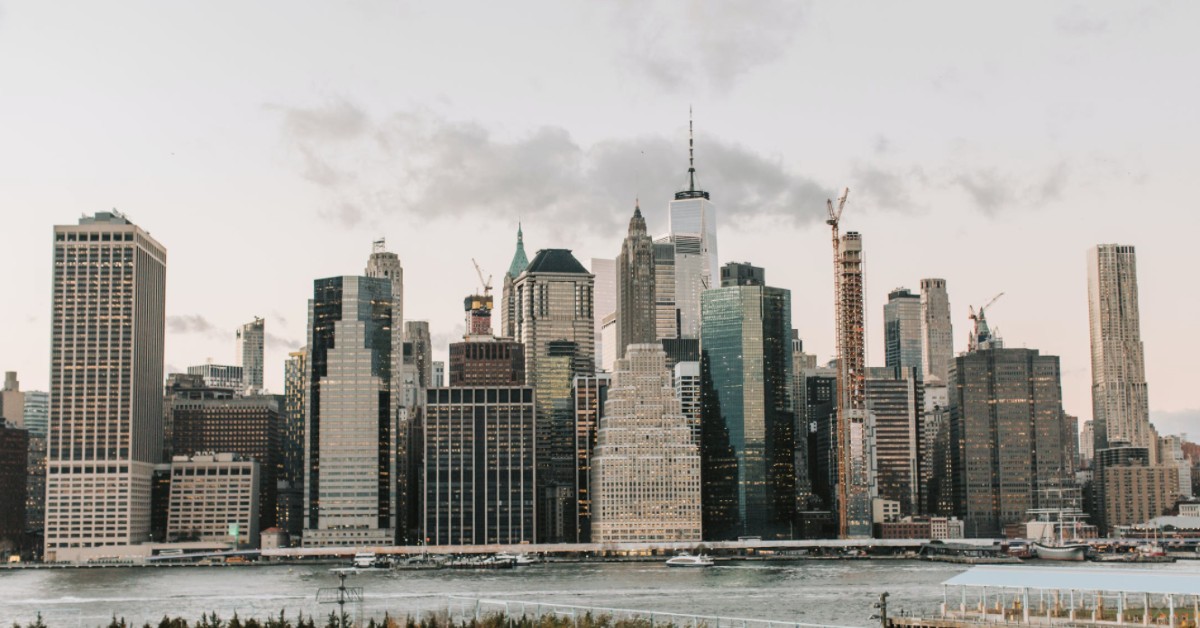 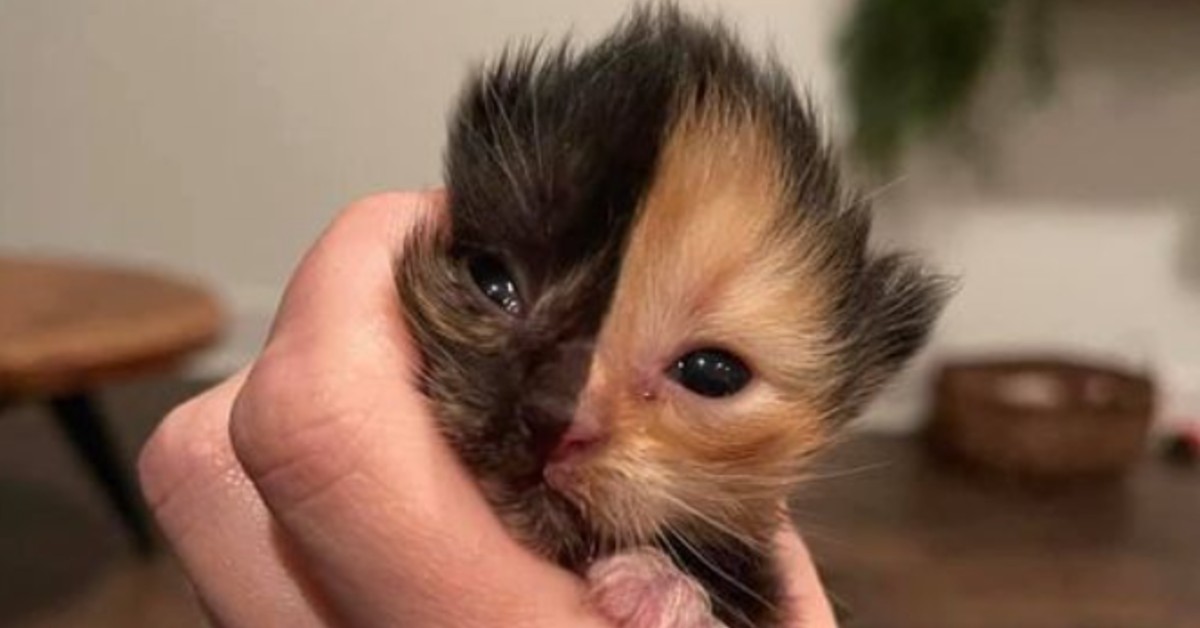