It’s just so amazing what we can find in nature. Many are beautiful and breathtaking, like the flowers and trees that we find in the forest. However, there are a lot of others that are just as interesting, if not scarier, in their own way. There’s one type of fungus that will surely pique your interest, if not creep you out. And even if the fungus isn’t your cup of tea, you can’t deny the complexity and mystery that come with them, even if they aren’t as beautiful as flowers or trees.

Do you want to see one? Then you should find out more about the “Devil’s Fingers.”

This is a fungus that looks like something out of a horror movie. It looks like a piece of Halloween decor that was left on the lawn for years. Contrary to its appearance, this is a real and beautiful fungus. This is also called an “Octopus Stinkhorn” or an “Octopus Fungus.” when it’s alive, it can be found in all stages of its life cycle, but none of them look pleasing to the eyes.

The Wildlife Trusts’ page on the fungus states:
“The devil’s fingers fungus hatches from a slimy, gelatinous ‘egg.’ As it grows, the tentacle-like arms start to protrude. The bright red color of this fungus makes it easy to spot although it is fairly rare in the U.K. Related to the stinkhorns, it has a strong and unpleasant smell.”

In greater detail, that “unpleasant smell” is the smell of rotting meat. As repulsive as it may be to us, the stench is produced for a very precise purpose – animal reproduction.

The odor attracts insects that are attracted to the rotting smell, which in turn settle on the fungus and disperse its spores to new sites. This extends the fungus’s dominion. The fungus, which is native to New Zealand and Australia, was first detected in the United Kingdom in the early 1900s. It was only around the year 2000 that it was uncovered in the New Forest National Park in southern England.

Not only that, but the flavor is also not particularly appetizing according to those who have dared to try eating it.

On its page, the New Forest National Park shared:
“Flies, beetles, and slugs are attracted to the smell of rotting flesh, and the slime sticks to them when they come into contact with it, and so the spores are dispersed far and wide. It has obviously proved to be an excellent way of spore dispersal, to have allowed colonization of the entire New Forest in under 20 years, and now even some other places in the South of England. This is a unique and unusual way of spore dispersal for a fungus.”

According to the New Forest Explorers Guide, the color red is frequently associated with “danger” in nature, but for this fungus, it is not suggestive of toxicity. The fungus’s appearance and scent surely serve to warn off any potential human threats, allowing it to better protect itself and ensure its long-term survival.

It is unlikely for anyone to come across this fungus in the United States, but there are lots of similar-looking fungi on our own soil, particularly if you live in a region with a lot of moisture and organic debris. 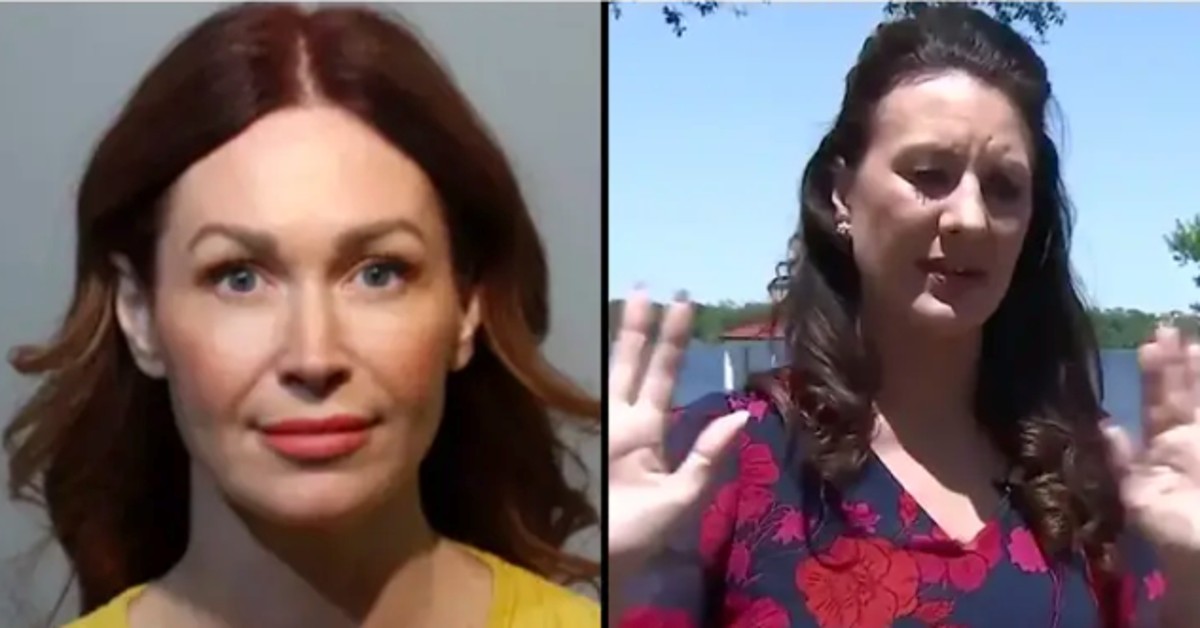 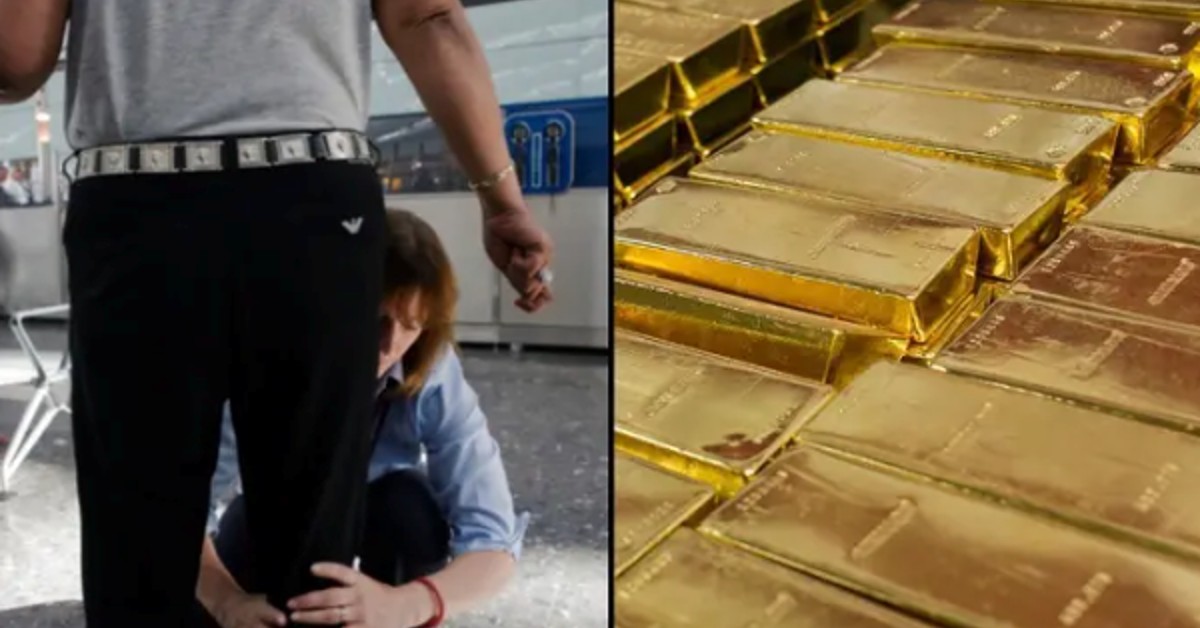 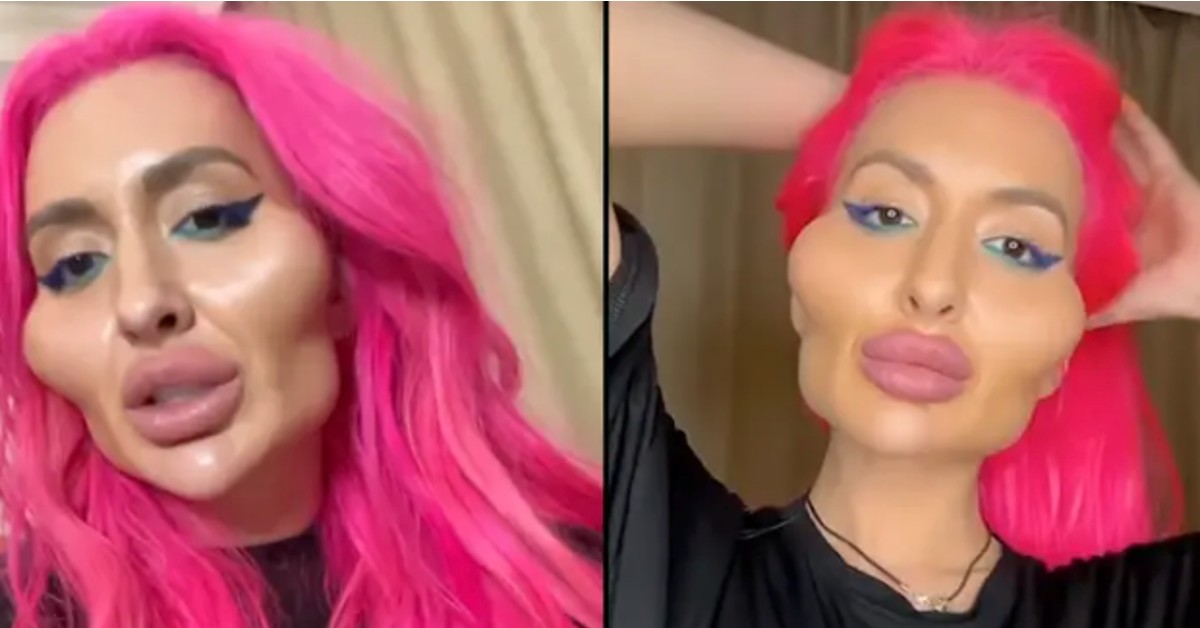 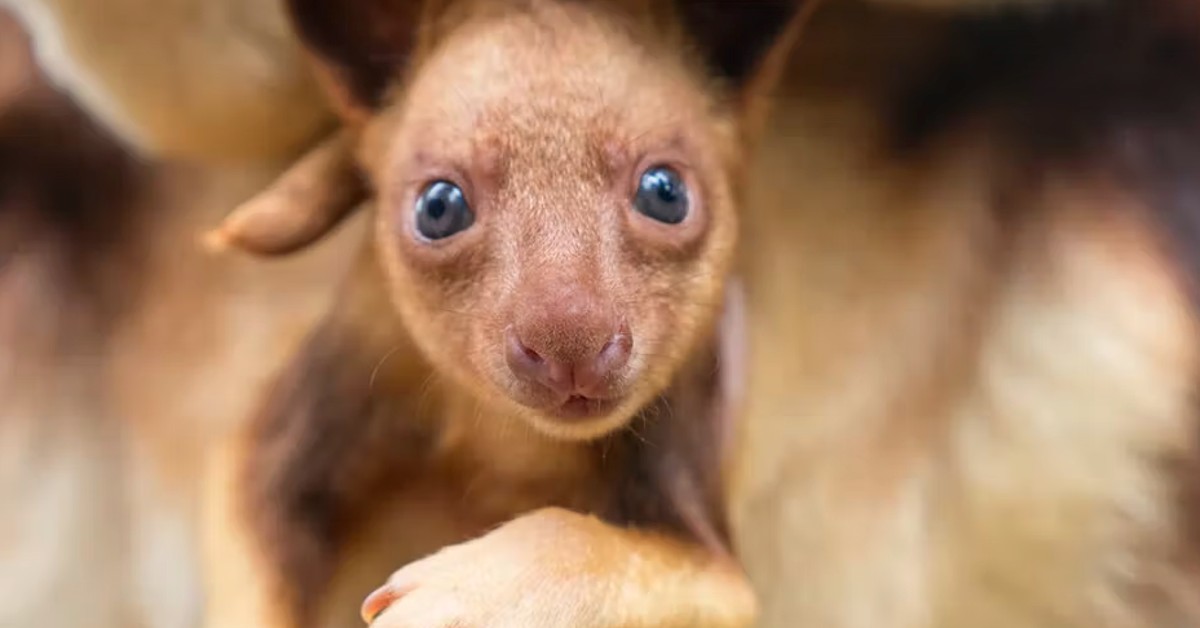 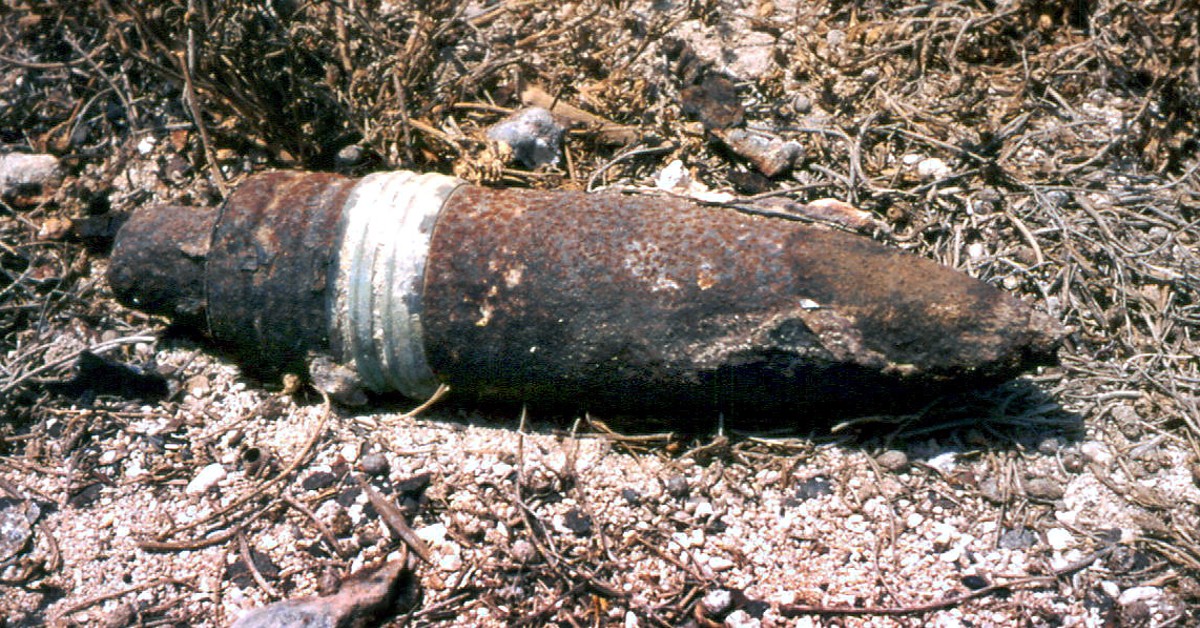 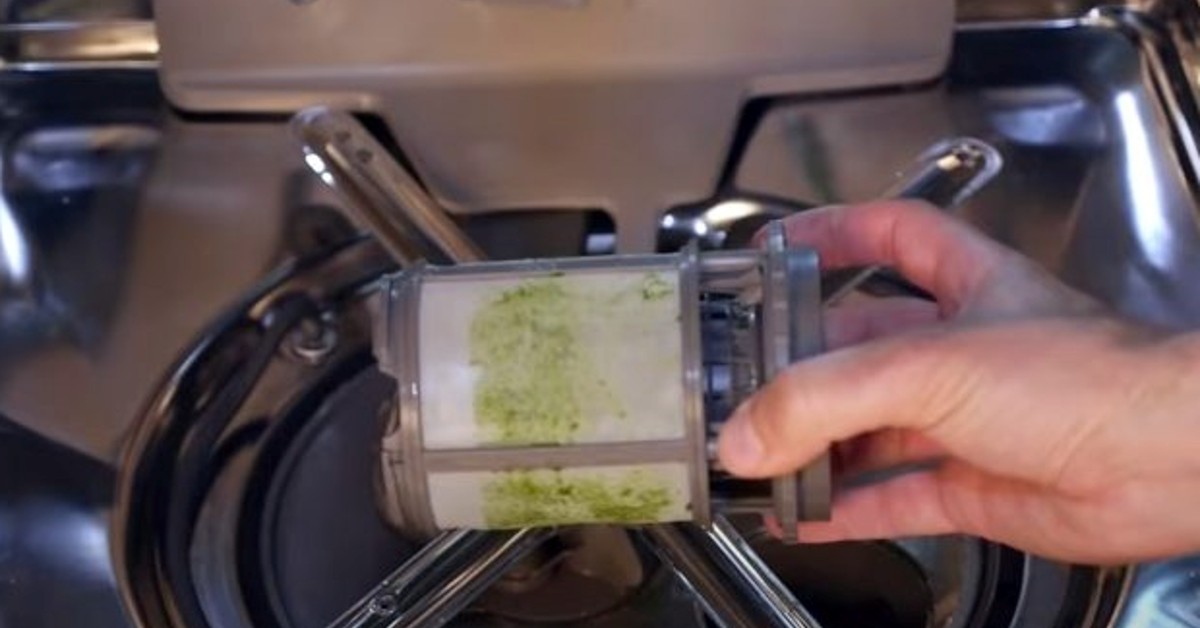