Everyone loves a healthy snack, even once in a while. Vegetables and fruits are usually the most preferable in this category for all the reasons you can think of; they are natural, sweet and relatively cheap.

Baby carrots, in particular, have proved quite a favourite, and it is hard to walk through the aisles of most grocery stores and supermarkets without spotting them. They are usually placed nicely in adorable packages and arranged in neat rows. The bright orange colour is hard to ignore, and one can’t be blamed for buying a packet or two even when it was not part of the grocery list. 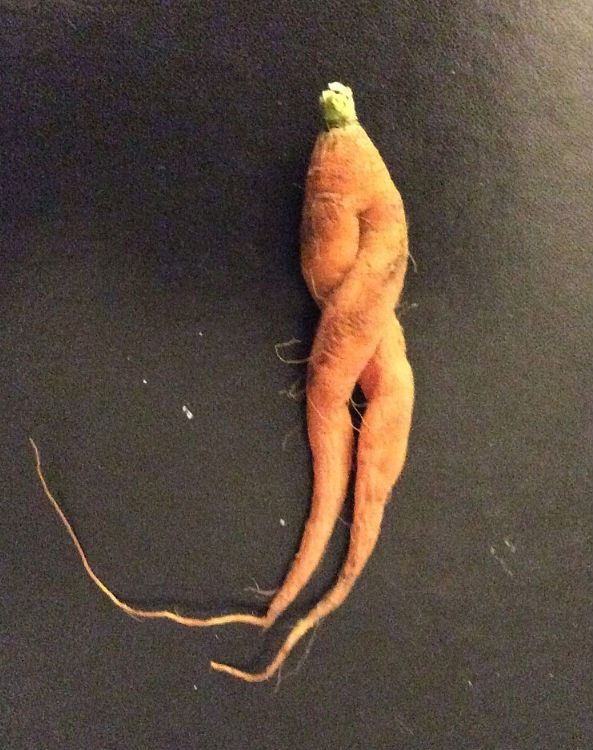 In a recent discovery, however, food scientists and agencies have found out that what everyone sees as the perfect healthy snack could turn out to be a source of nasty poisoning. It turns out that baby carrots are not so healthy after all, especially those that are already peeled and packed.

During the packaging process, baby carrots are bathed thoroughly in chlorine to kill germs and other microorganisms. This is to ensure that people do not consume such pathogens and also to preserve them for a while longer before they lose their freshness.

Chlorine is a naturally occurring chemical in the earth’s salt and has been harnessed by people for many reasons, the main being its disinfecting properties. It can also be created in laboratories and can be found in both gaseous and dissolved form.

Food industries have adopted the use of chlorine to kill microorganisms that may contaminate it. While this is a wise, easy and cheap approach, the chemical poses some health problems to people when ingested in large amounts. It would take a good number of treated baby carrots to notice the effects.

Continuous intake of highly chlorinated foods may hinder the absorption of iodine, a vital body mineral. This could result in diseases related to iodine deficiency, especially in children. It can also inhibit the blood’s uptake of oxygen which can also lead to a series of more serious complications such as kidney failure. Excess chlorine can poison the blood and treatment for such is not usually easy (nor cheap).

Baby carrots were probably a lot safer earlier in the days when they were first discovered and put in the menu as a snack. They were actually first eaten as snacks in the middle of the eighties when a farmer found that he could not send his short carrots to grocery stores. He decided to peel them and sell them to local shops as a snack. 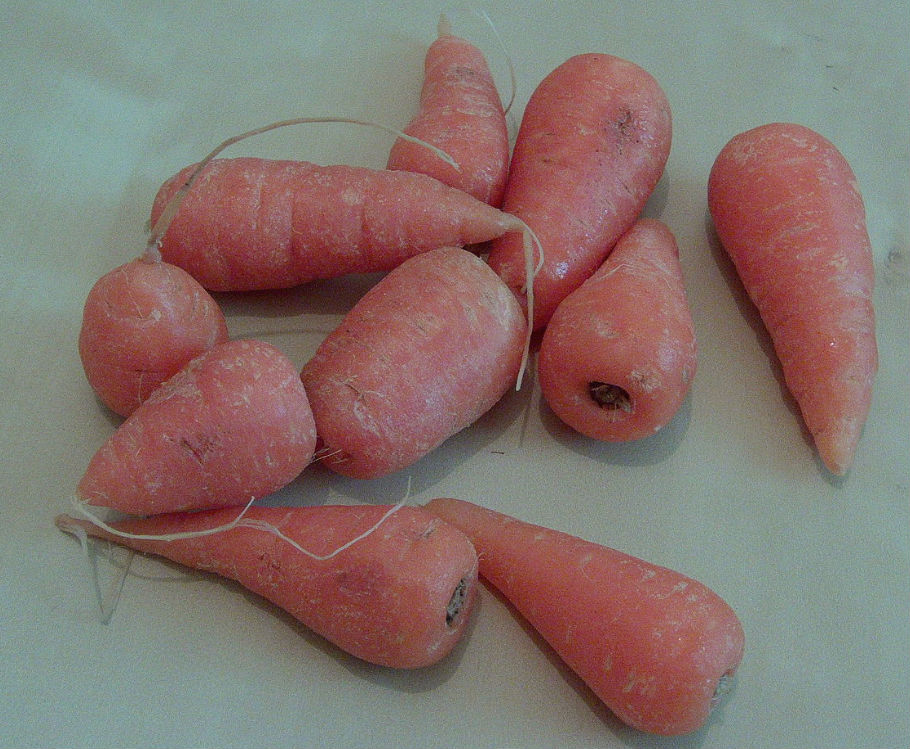 In modern times, baby carrots are also made out of whole carrots by cutting them and resizing to make them look small. These, however, have less nutritional value.

It would be a good thing if the producers let buyers know if the baby carrots they are buying are treated with chlorine. They could just indicate on the package.

When this issue was taken to social media, many users said that they did not care whether their baby carrots were treated with chlorine or not. They have been checked by authorities and deemed safe for consumption. Besides, it would take a huge dose (a lot more than that on the carrots) to cause some serious health concerns.