The TODAY Show recently hosted a segment they called, “Plaza Ambush Makeovers.” Hosts Kathie Lee and Hoda were joined with hairstylist Louis Licari and stylist Jill Martin. The goal of this segment is to give unsuspecting people from the audience an ambush makeover. Something that many individuals need but is afraid to try.

During the episode, Louis and Jill went out to the Plaza to randomly choose two women from the crowd for the makeover.

The first lady that they picked was a 64-year-old woman named Brenda Macy. She is from Joplin, Missouri and has been married to Herschel for 45 years. She is now a grandmother to six grandchildren!

During the show, Louis said, “So easy to pick out the ladies today, it was a miracle. We found two ladies so quickly and they were so excited to be made over.”

Brena never had her hair colored. In fact, she didn’t have a haircut in years! But she was hoping that when she does, she would donate the hair that they would cut out. According to Herschel, this was what her wife has been hoping to do for a long time now.

When the makeover team found Brenda, her hair was so long it reached her waistline. She had a long and dull brown hair. She was also wearing black pants with a black long-sleeved top. She also added a zebra-print sweater vest to complete her look.

After the makeover, it was time for the big reveal, Herschel was with the hosts and the stylists and the camera was on them. He was blindfolded while waiting for his wife to come out. As soon as he took off his blindfold, Herschel was speechless! He said, “It takes me back 20 years.”

But this time, Brenda has not seen her transformation yet. When they finally told her to face the mirror, her jaw dropped in surprise. She could not believe her eyes! She saw her new look and she was shocked to see her new identity. “Oh wow,” Brenda said. “[I feel] a lot different!”

Remember how Brenda wanted to donate her hair?

When asked, Louis held up Brenda’s hair. He said, “Look. And it was actually more because we kept cutting and cutting.” Brenda did not only get the makeover that she deserved, but she will be able to others too because of the hair that she is going to donate.

The second woman that also got a makeover was Dr. Lori Nelson. This 41-year-old lady is from Oakland, Maine. Lori is a pathologist, married, and a happy mom of three young boys. During that time, she was in New York with her best friend, Erica. During the initial interview, Lori told Jill, “I just never get to take care of myself. I’m a pathologist, I’m always in the lab and I never see people. This is the highlight of my life.”

Before her makeover, Lori had really long and straight hair. It was reddish-brown with waves at the ends. That time, she was wearing her usual outfit – black pants, green graphic shit, and a long-sleeved black cardigan. The moment she stepped out after the makeover, everyone was cheering for her.

Two women were given another chance of having a new look. Sometimes, it takes a simple makeover to boost a person’s confidence and have their self-worth back. 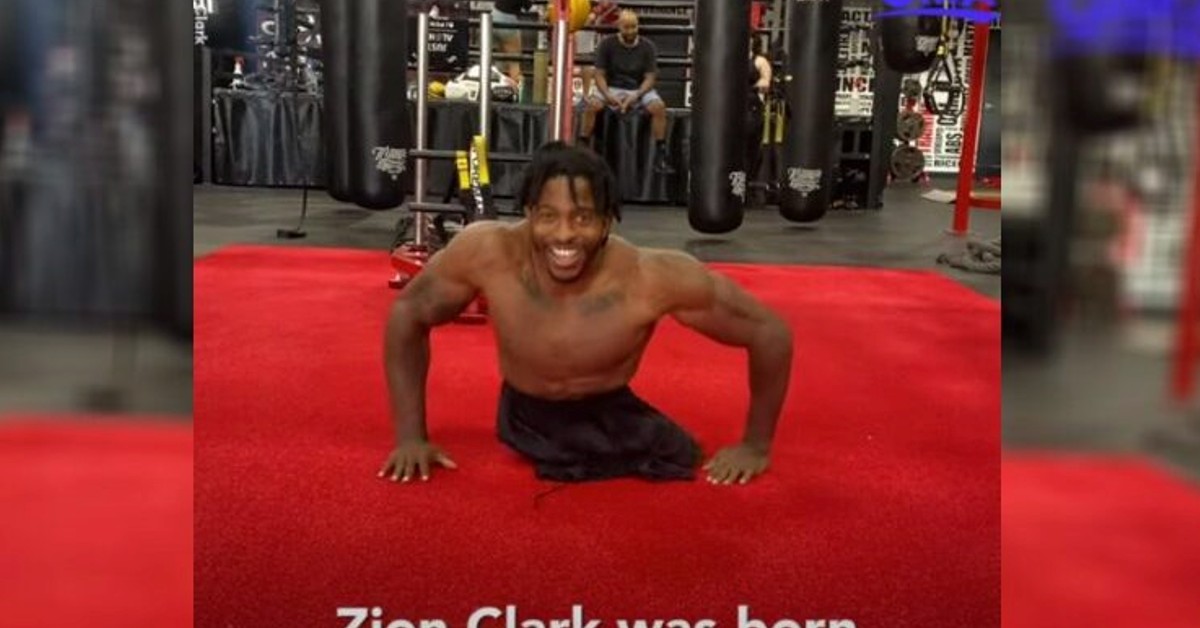 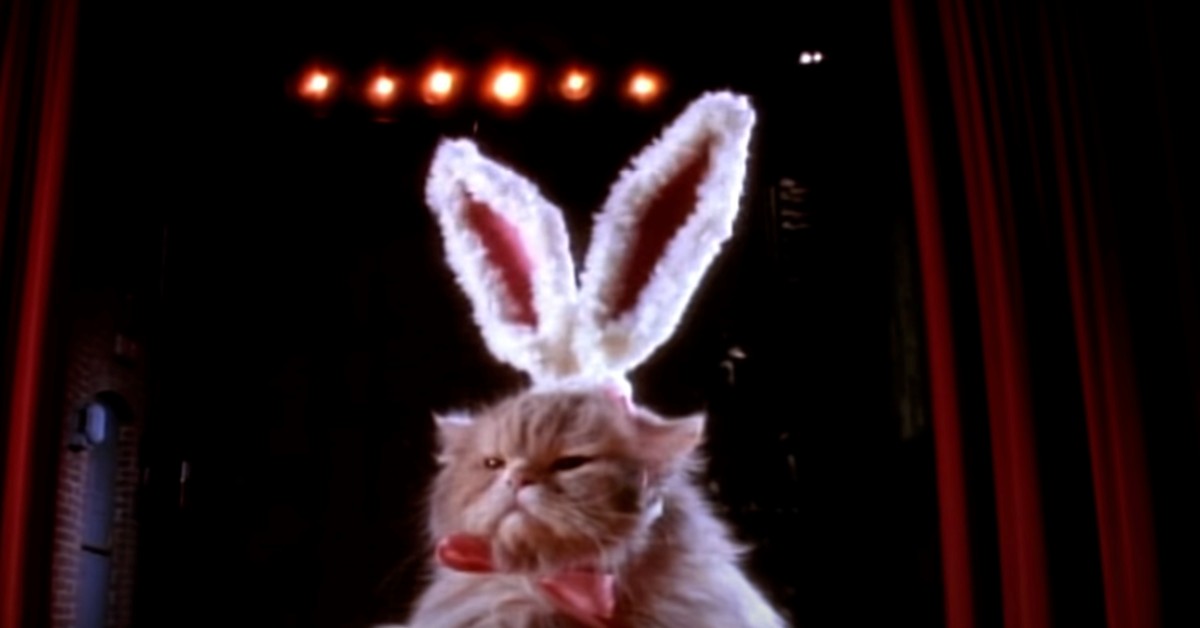