In order to keep up with the increasingly insatiable taste of their customers, fast food restaurants have increased their fast casual options by introducing new menu items. McDonald’s just added new cold brew coffee drinks, as well as making their Quarter Pounder burgers now with fresh beef instead of frozen patties.

But not every food on the menu list is worth ordering. How do you know this? It’s simple: even employees of these fast food restaurants do not eat all the food on the menu even though they have a mouth-watering employee discount that might encourage them to eat at the restaurant. 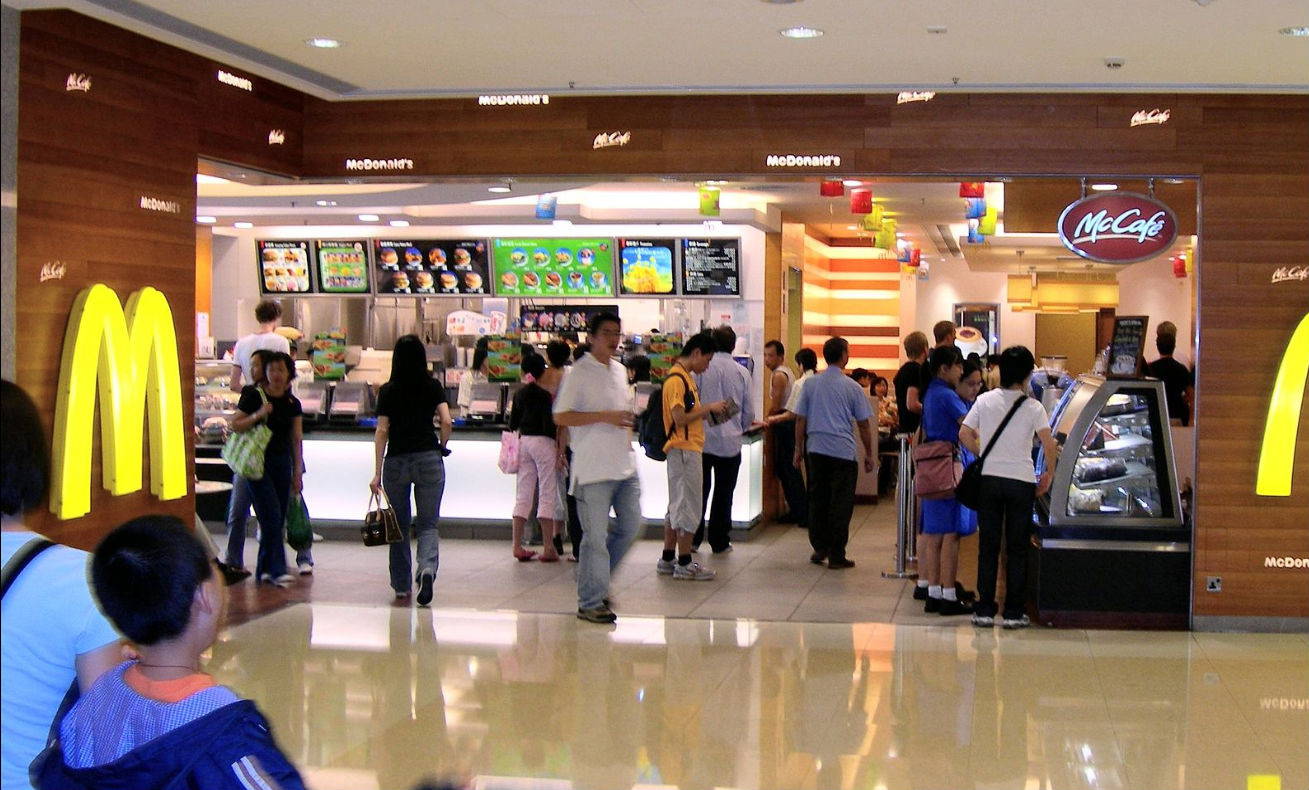 There are some items that employees of McDonald’s would never eat and so you shouldn’t. There are genuine reasons!

1. NO FISH
According to some McDonald’s employees, the Filet-O-Fish sandwich is definitely a big no for them. Although it is a matter of taste, but other current and former employees do not vouch for the freshness. The employees noted that the fish sandwiches at their restaurants weren’t frequently ordered so they are placed in a heated cabinet for a long time after being cooked. If you must order one, their advice was to order it “cooked to order.”

2. “HEALTHY” OPTIONS
Some of these options are not automatically healthy because of their name. Several employees commented on the high calorie count and a quick check of the chain’s website backs that up. Salads might seem like a healthier choice, but as an example, the Bacon Ranch Salad with Buttermilk Crispy Chicken has 490 calories. That is definitely a lot of calories.. It has 28 grams of fat, 95 milligrams of cholesterol, and 1120 milligrams of sodium (that’s almost half the salt you should have in one day).

McDonald’s restaurants also offer grilled chicken sandwiches, but their Artisan Grilled Chicken still isn’t really what you might consider “healthy.” One employee noted that they used to be grilled in margarine; the chain has since started using clarified butter to grill the chicken.

3. SWEET DRINKS
You know the issues with drinking too much soda, but sweet tea isn’t really any better. A McDonald’s medium sweet tea has 29 grams of sugar in it; the American Heart Association recommends no more than 25 grams of added sugar per day for women and 36 grams for men.

Other Reddit users say that they never order McCafé coffee drinks because the machines are often not cleaned well. Of course, it varies from location to location, but one employee’s point was that the machines are difficult to clean and so they don’t receive a lot of attention in many of the fast food chain’s locations. 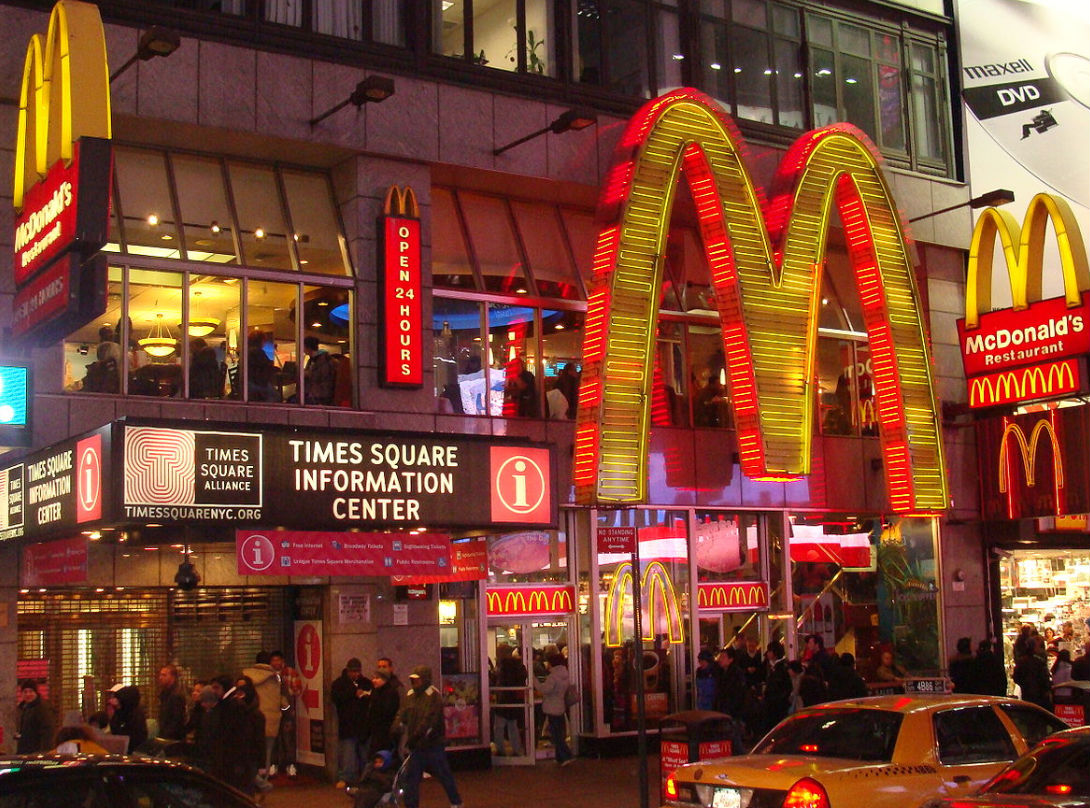 4. EVERYONE ELSE’S FAVORITE SANDWICH
We know the McRib is a fan favorite. Anytime it shows up, people can’t wait to dig in. But don’t expect your local McDonald’s employees to be as excited — some of them can’t stand the appearance of the sandwich.

5. CHICKEN NUGGETS
These little nuggets are a staple on the McDonald’s menu and especially the happy meal menu. The nuggets have been all white meat since 2003, however people are still convinced that there’s more to these chicken nuggets than what meets the eye. Or should I say meats the eye.

During an AskReddit session user Dfunkatron shared that when he worked at McDonald’s and accidentally left a bag of frozen nuggets on the counter all day. When he checked back later the entire thing was a puddle of liquid.