Due to the rise of the coronavirus cases, going to the hospital for routine checkups became something that a lot of people are afraid to do. Back when COVID-19 was non-existent, the first thing that people do when they feel sick is to go to the hospital and get the medical care that they need. But these days, they have to stay at home and avoid going to the hospital as recommended by many doctors and medical staff. This way, patients can prevent themselves from contracting the virus.

In the middle of this pandemic, Jerry “Ched” Dunham, a father-of-two from Radcliff, Alberta was scheduled for heart surgery. He needed to have a pacemaker installed back in April. But it was decided that he would not be operated due to the coronavirus fears. And because of COVID-19, all “non-essential” surgeries in the province were canceled.

When the 46-year-old father asked the doctor if he could proceed with the operation, they refused. Also, he was told that the doctor “was too busy” to see him. Because of this, he took to Facebook to share his issues.

Dunham wrote: “Looks like COVID-19 might get me after all. Heart surgery, [is] apparently considered non-essential. Now I know some say that’s nonessential but [it’s] pretty goddamn essential to me…I’m starting to freak out here. Wondering what I should do. So, I was basically told that the government is willing to risk my life to save my life. Let me say that again, my government told me they are willing to let me die, which according to them is for my own safety.”

He also wrote, “So six months later or so, time for surgery and boom, all non-essential surgeries postponed. Heart surgery is apparently considered non-essential. Now I’m told today possibly could be a year or two?”

Weeks later, Dunham died from heart failure. He suffered a cardiac arrest. Before all this happened, there were no follow-up appointments or plans to have the surgery rescheduled. The attack deprived the oxygen of reaching his brain and he was put on a ventilator. He died on June 7.

In 2018, Dunham was diagnosed with congestive heart failure. He was told he might need a heart transplant. In the meantime, a pacemaker would help. Then in October 2019, he relocated to Alberta to recuperate. He is working in construction and his health condition is making it difficult for him to work.

During an interview with Yahoo Canada, his wife said, “I vowed to him on his death bed — with our daughters sobbing for their daddy to wake up — that his death would not be in vain. I promised him that. He lost everything he worked so hard for — his home, his truck, and ultimately his community. We’re all alternating between feelings of profound sadness, disbelief, and total rage. How many people have died on waiting lists for surgeries in hospitals that are empty and have no patients in them? How many have had their health deteriorate beyond repair? Why couldn’t each province have left some hospitals open to deal with essential surgeries and sickness unrelated to COVID?”

A fundraiser was started for the family and will benefit Dunhams’ daughters, Atlin and Reydian. The fundraising campaign now has $21,791 from their goal of $10,000. 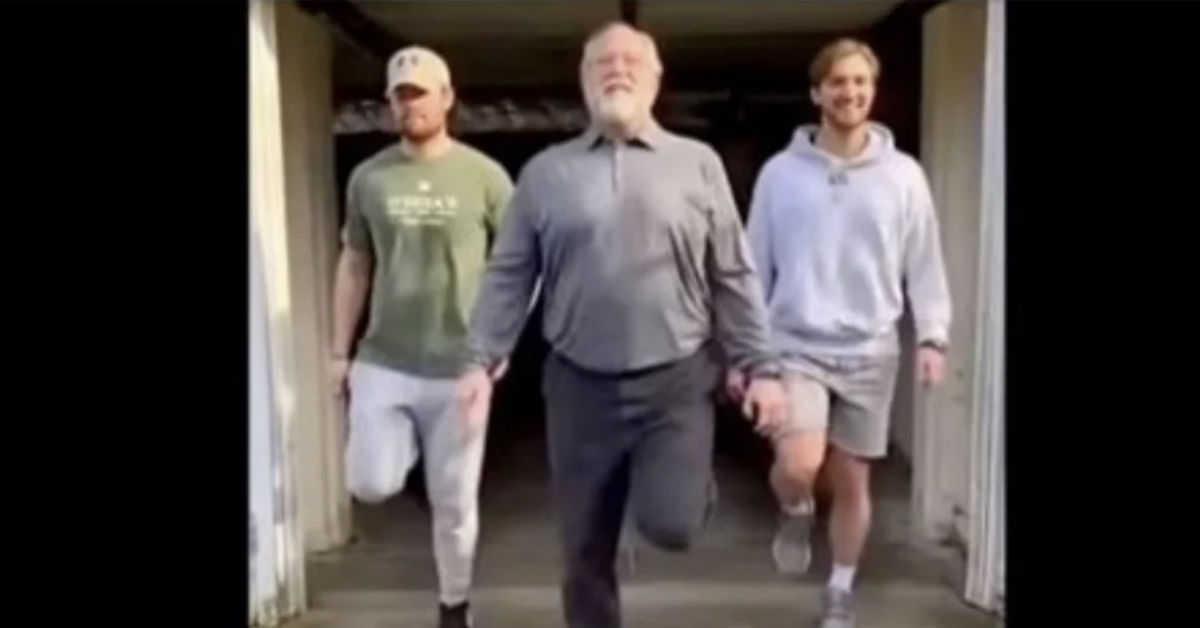 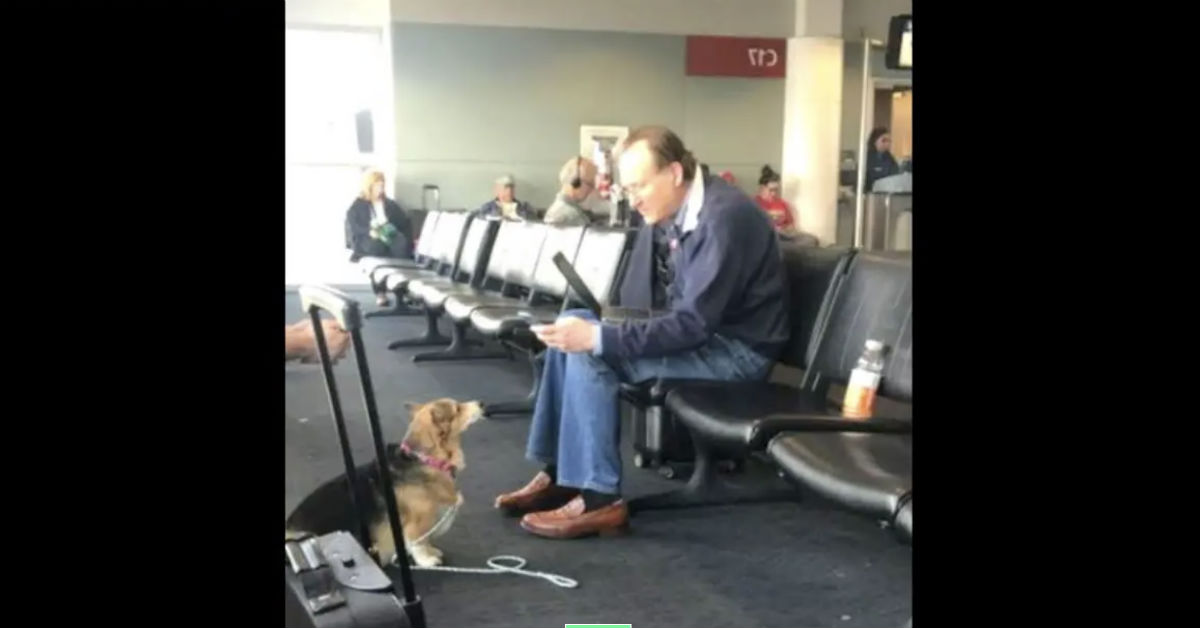 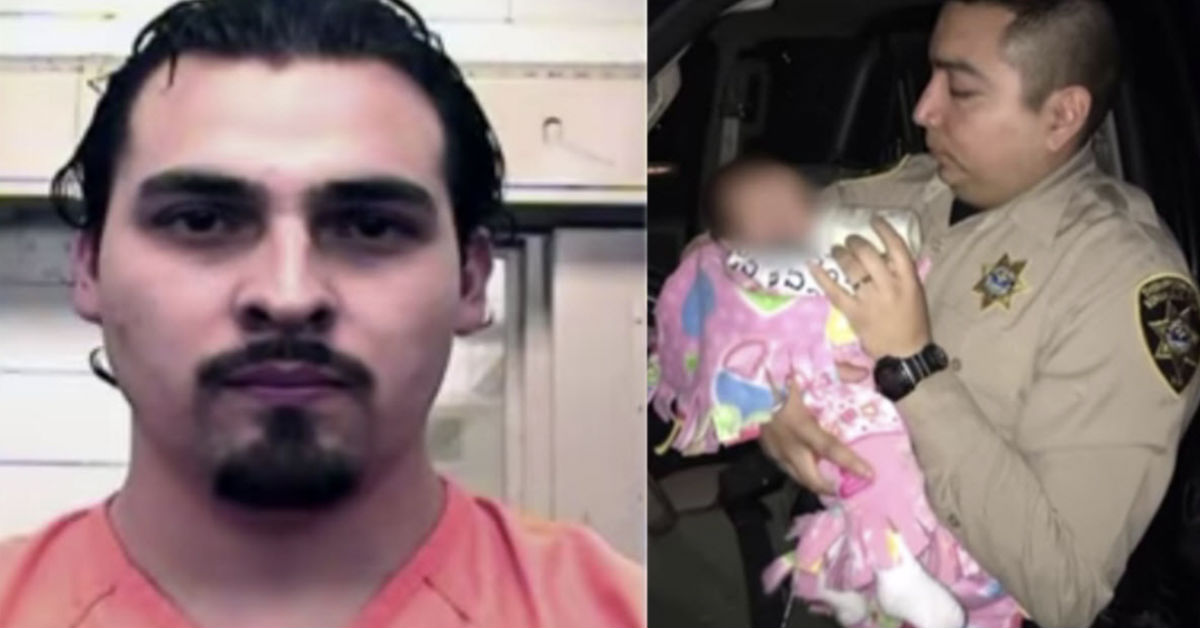 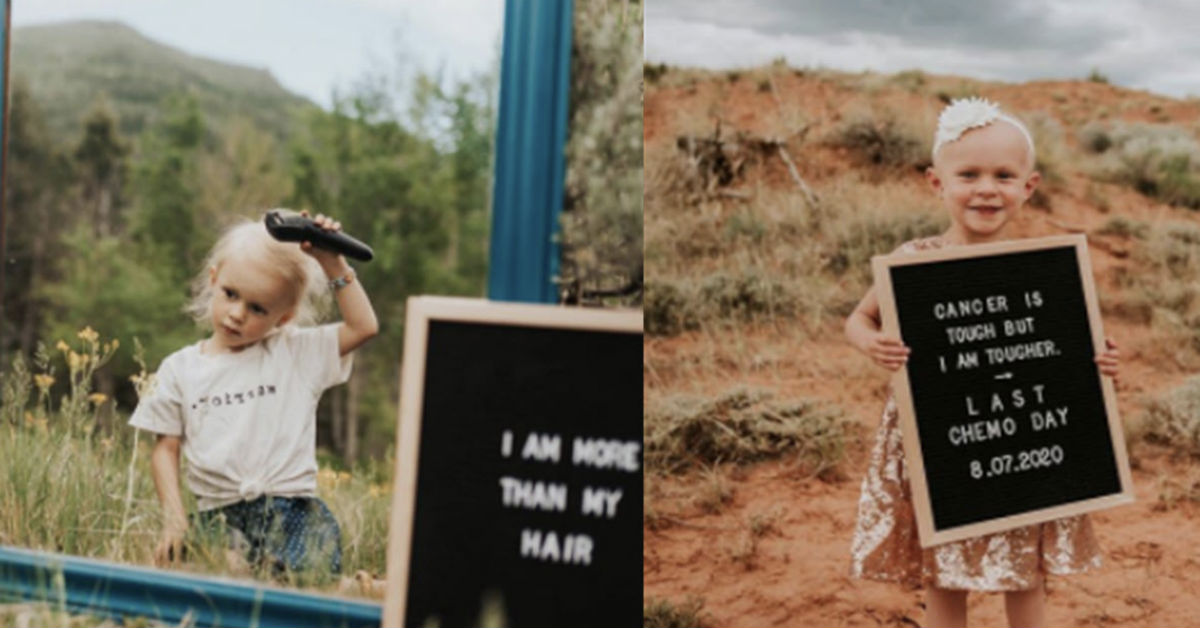 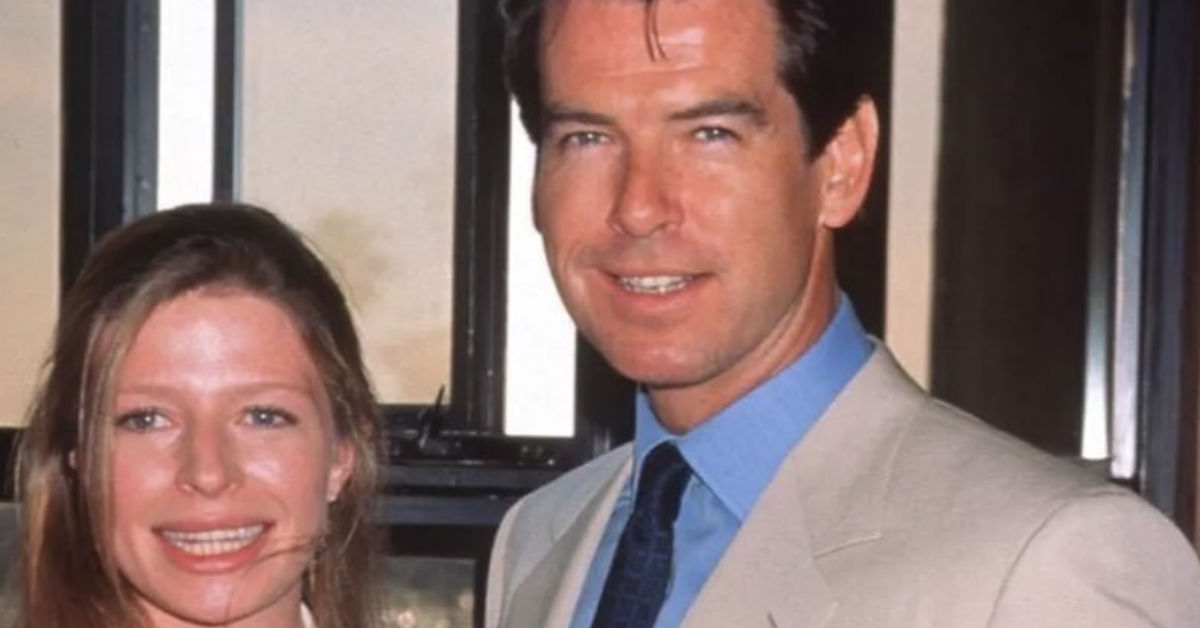