Disheartening Reason For Mike Hagerty’s Death Has Been Revealed

The death of Mike Hagerty on May 5, 2022, shocked the world. He was 67 years old. But what made it more heartbreaking was finding out the reason for his death.

Most people thought of him as the ‘superintendent’ of the main apartment building from the hit TV show “Friends.” The cause of his death was revealed and it saddened not only his family, friends, and former co-workers, but also his fans.

After getting a leg infection in April, Hagerty went to the hospital for a checkup. He was no longer sick with the virus, but he didn’t feel like himself because he had lost a lot of energy. His symptoms were made better by the medicine that was given to him. Sadly, he died because of the side effects of the medicine, which included having a seizure, passing out, and worse, dying.

Just before he went back to the hospital, he was preparing to start filming Season 2 of the HBO comedy “Somebody Somewhere.” His co-star, Bridget Everett, also announced his death on her Instagram. But at the time, she didn’t reveal the cause of his death.

She wrote: “With great sadness, the family of Michael G. Hagerty announced his death yesterday in Los Angeles. A beloved character actor, his love of his hometown of Chicago and his family were the cornerstones of his life. Mike, a devoted husband, is survived by his wife Mary Kathryn, his sister Mary Ann Hagerty, her wife Kathleen O’Rourke, and their daughter Meg. He will be sorely missed.”

In another post, Bridget also shared some pictures of herself with Hagerty. She wrote in the caption: “I loved Mike the instant I met him. He was so special. Warm, funny, never met a stranger. We are devastated he has passed. Mike was adored by the entire cast and crew of Somebody Somewhere. Our thoughts are with his wife and family.”

One fan wrote: “Each person in your cast has unique gifts. I was drawn to Mike immediately. You can ‘act’ some of that, but his own sweet soul seeped through. Such a heartbreaking loss for you, his Somebody Somewhere family, and mostly his beloved wife and family. You are blessed with a brilliant cast, but Mike’s absence will be felt.”

HBO also released a statement regarding the actors’ passing. They wrote: “We are very saddened to hear about the sudden passing of Mike Hagerty. A member of the HBO family for many years, his most recent role as Bridget Everett’s father in ‘Somebody Somewhere’ showed his special talent for bringing heart to a performance. Mike was a joy to work with and brought warmth and kindness to all who knew him. We send our deepest condolences to his family and friends.”

Aside from “Friends,” Mike Hagerty also appeared in a number of television series over the course of his career. This includes guest appearances on “Boston Legal,” “Brooklyn Nine-Nine,” “Cheers,” “Community,” “CSI,” “Curb Your Enthusiasm,” “Entourage,” “Glee,” “Grey’s Anatomy,” “Happy Endings,” “Shameless,” “Seinfeld” and so much more. He also stayed true to the sitcom genre with regular roles on Fox’s “The George Carlin Show” in 1994 and HBO’s “Lucky Louie,” which premiered in 2006. 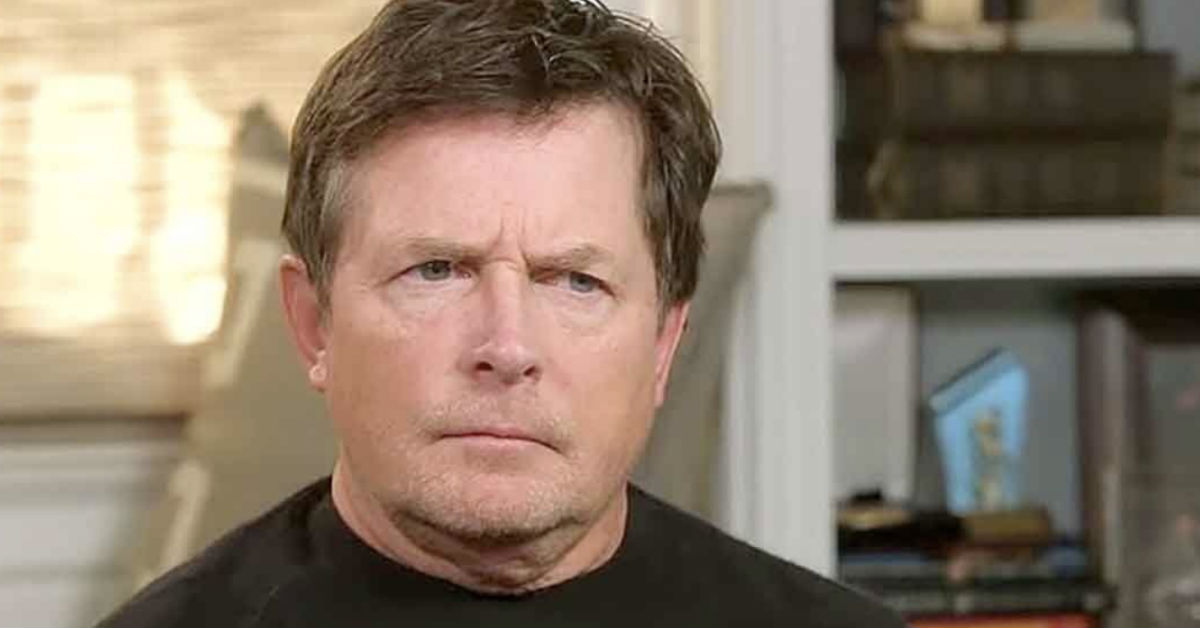 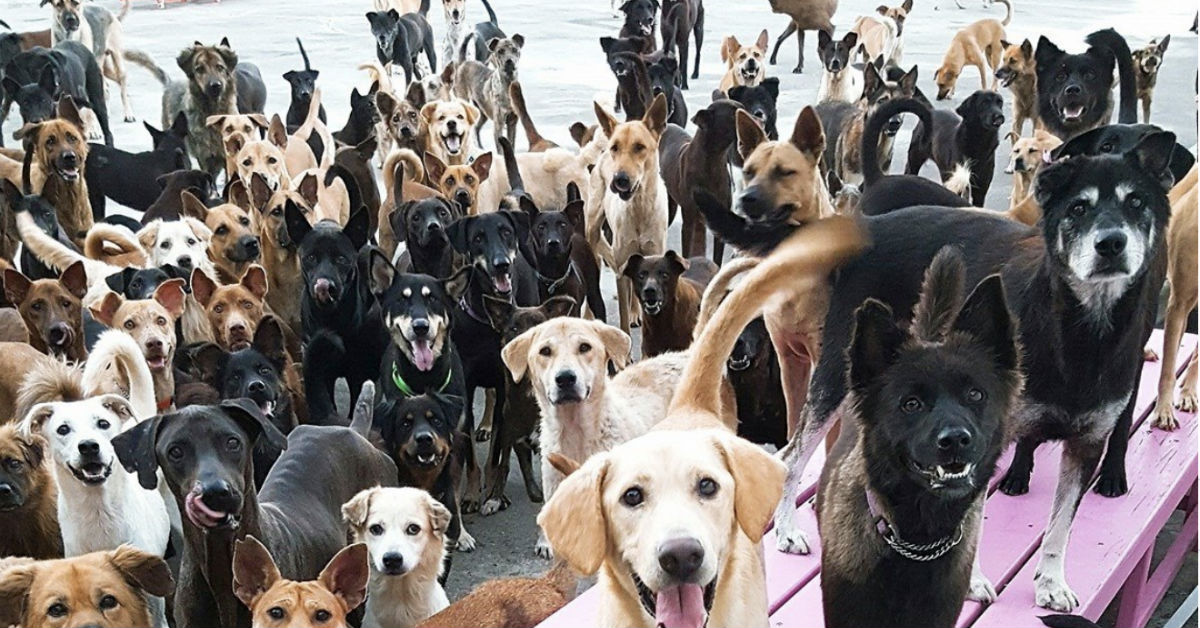 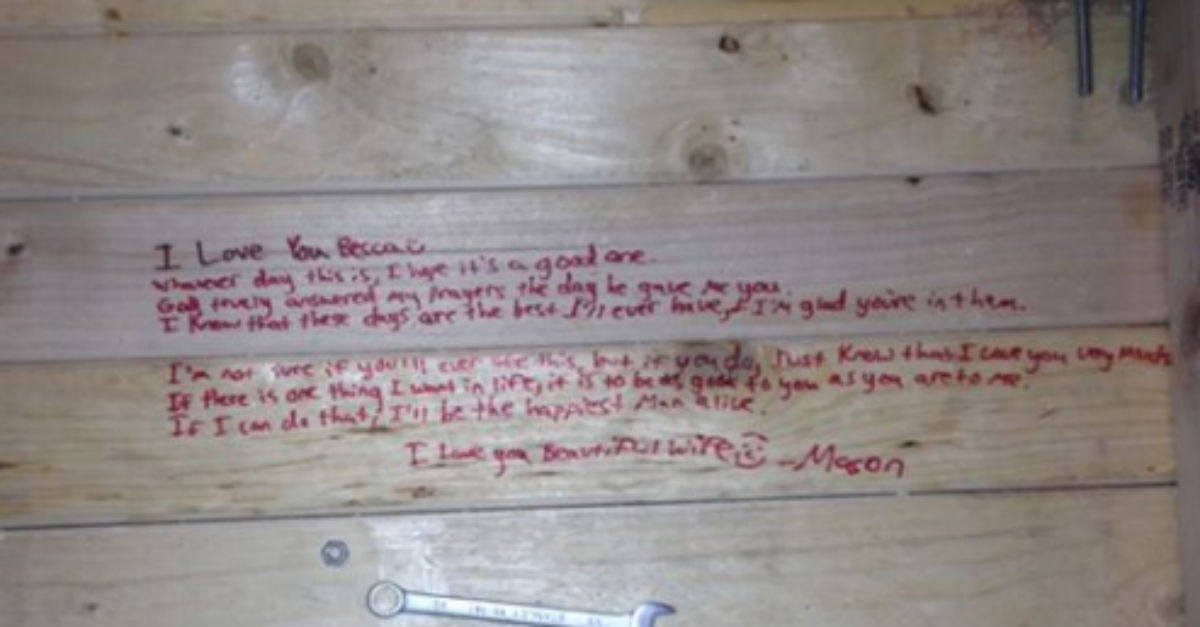 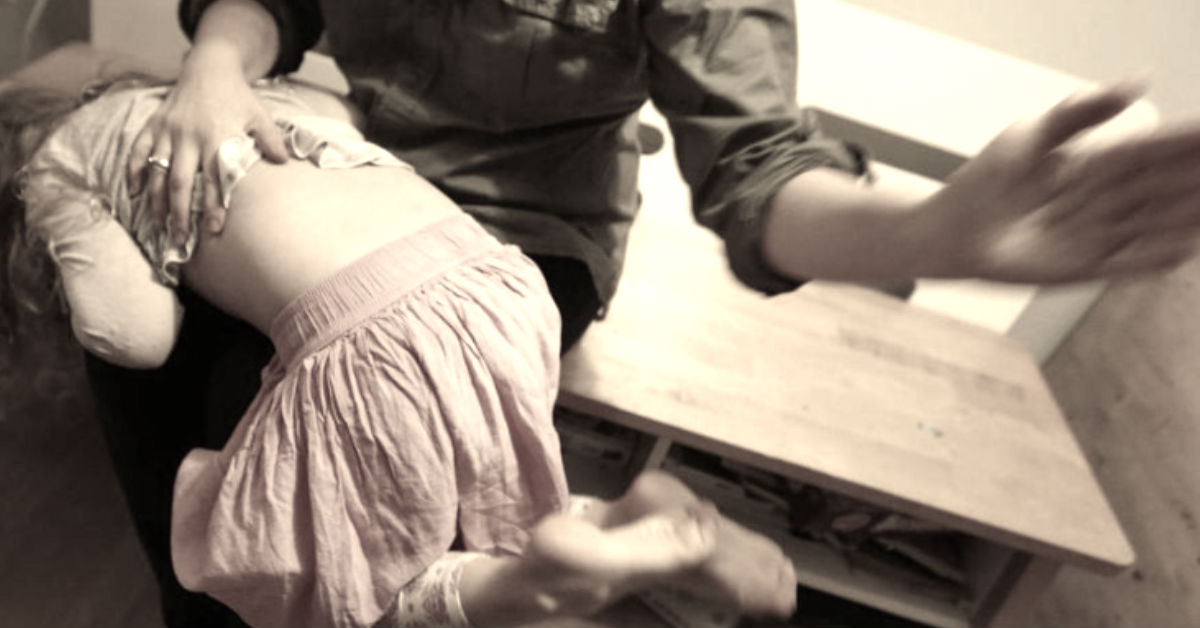 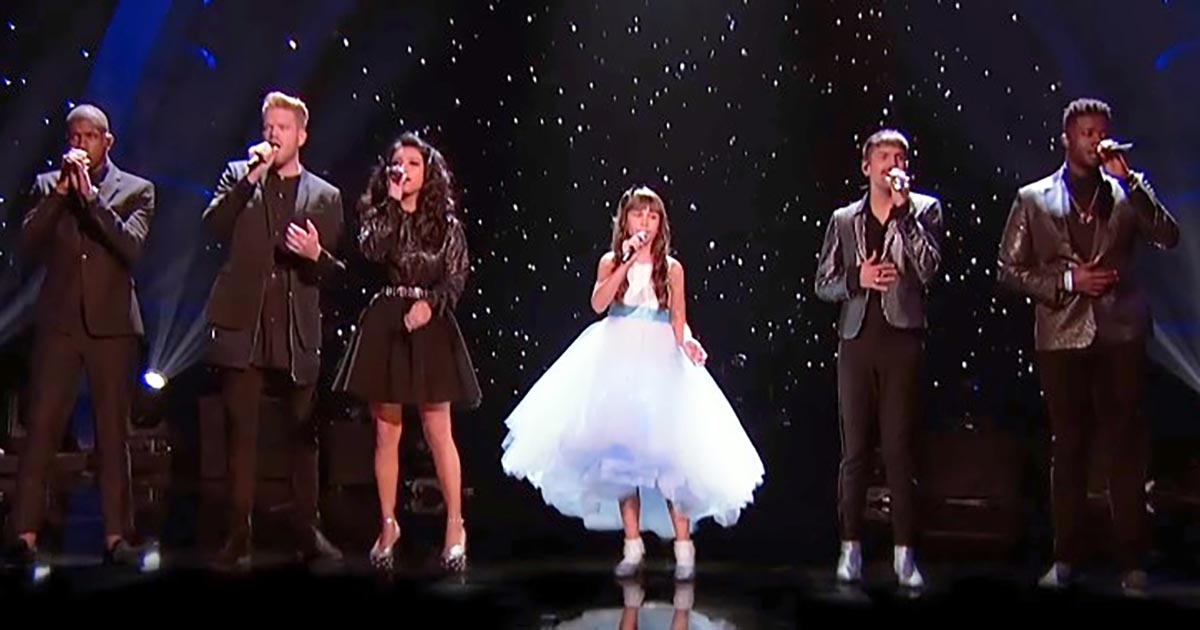