You really should be careful about who you let near your kids. 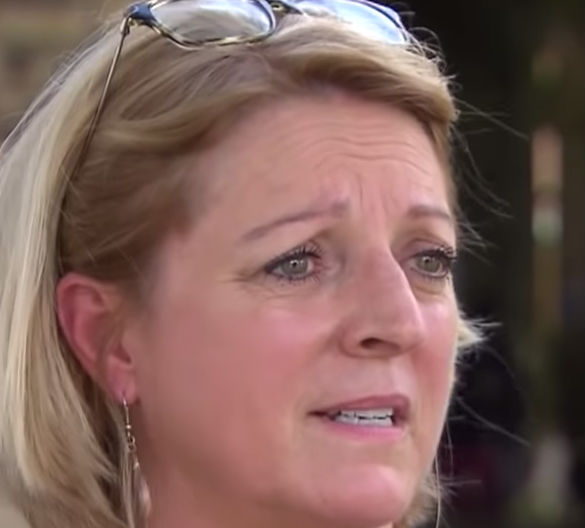 According to authorities, Rebecca Anderson, who owns and maintains Becky’s Home Child Care Center- which is located in Mesquite, Texas- has already confessed to keeping these little children tied up for a total of at least 7 hours on a daily basis.

The police were able to get a search warrant for the 60-year-old woman after she was caught via a hidden camera allegedly causing harm to a 6-month-old boy. In the video, a woman (obviously, Anderson) is seen apparently yanking the infant with the use of the bib around his neck, and making use of a syringe to feed him a kind of substance, which is still unknown. The hidden camera was set up on the car seat of one of the babies by his parents, and it ended up providing video evidence of the kind of despicable things that Anderson was doing to the children in her care.

While the police officers were at the home, Anderson stated that she was taking care of just five children. However, after a thorough search of the home was carried out, authorities found another three children strapped to their car seats. These children were left in a dark room closet, and there was a fourth child who was tied and left in the master bedroom. Police say that the children had shoelace ligatures tied around their necks, with some of them having to be cut off due to the force that the knot had.

At the end the day, Anderson did confess that he had the kids tied up. However, her reason for doing so was that tying them was her way of providing a restriction to their movement. She said she tied them to ensure that they don’t move around aimlessly, and that she would often let them stay like that for up to 7 hours on a daily basis until their parents came back to take them home.

Also, Anderson said that sometimes, she would feed the children Tylenol in a bid to “make her job easer”. The police officers went on to ask questions from her neighbors, and most of them confessed to having a few concerns about the daycare, especially as they noted that most of these children were of the habit of screaming at the top of their voices whenever their parents would come to drop them off every day.

The owner of the home daycare center was booked on Sunday the 16th of September into the Dallas County Jail on nine separate counts of child endangerment. 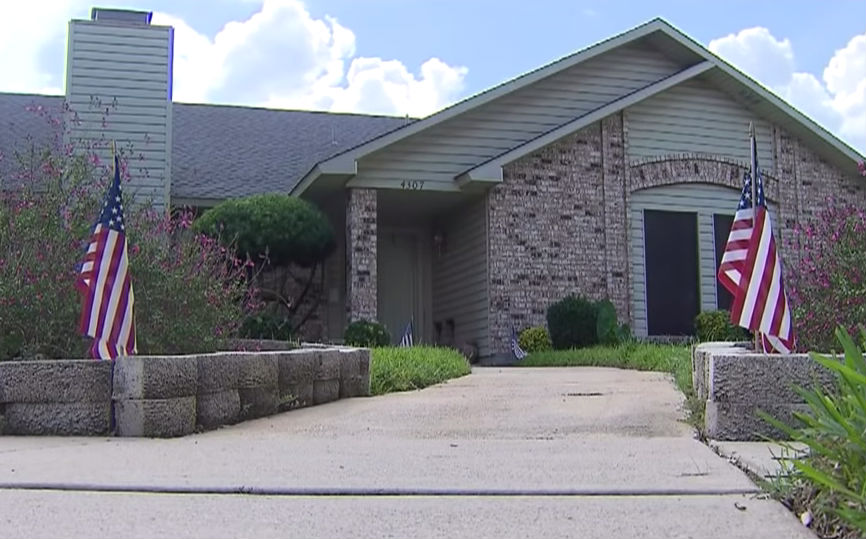 Her charge included bonds which totaled about $45,000. As of this point, the jail records still list no attorney for her and the case is still under heavy investigation by the Department of Family and Protective Services. Immediately se was arrested, another search was done on the home daycare center, and it was eventually shut down. The children were completely evacuated from the center, and all of them were taken to a children’s hospital in Dallas for medical checks and evaluations. 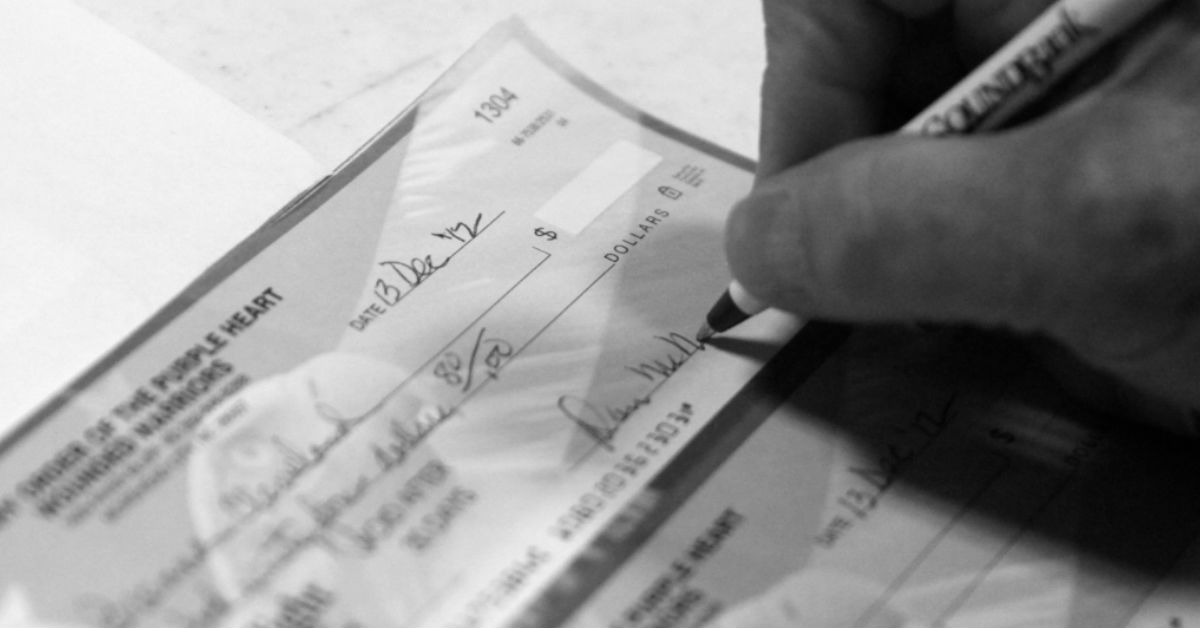 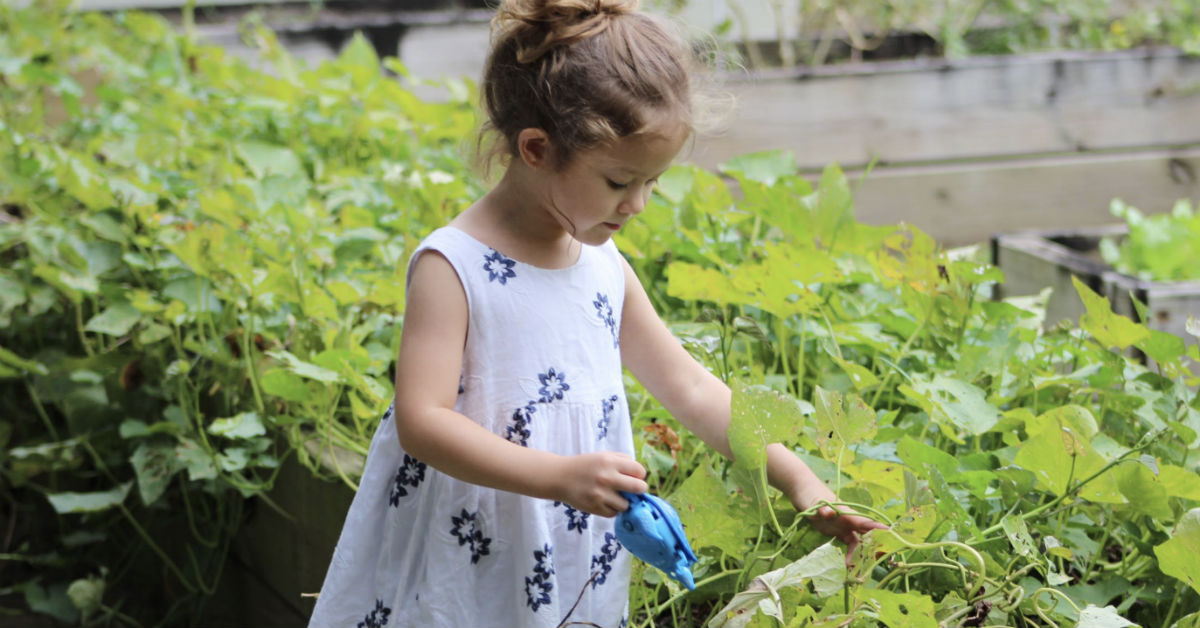 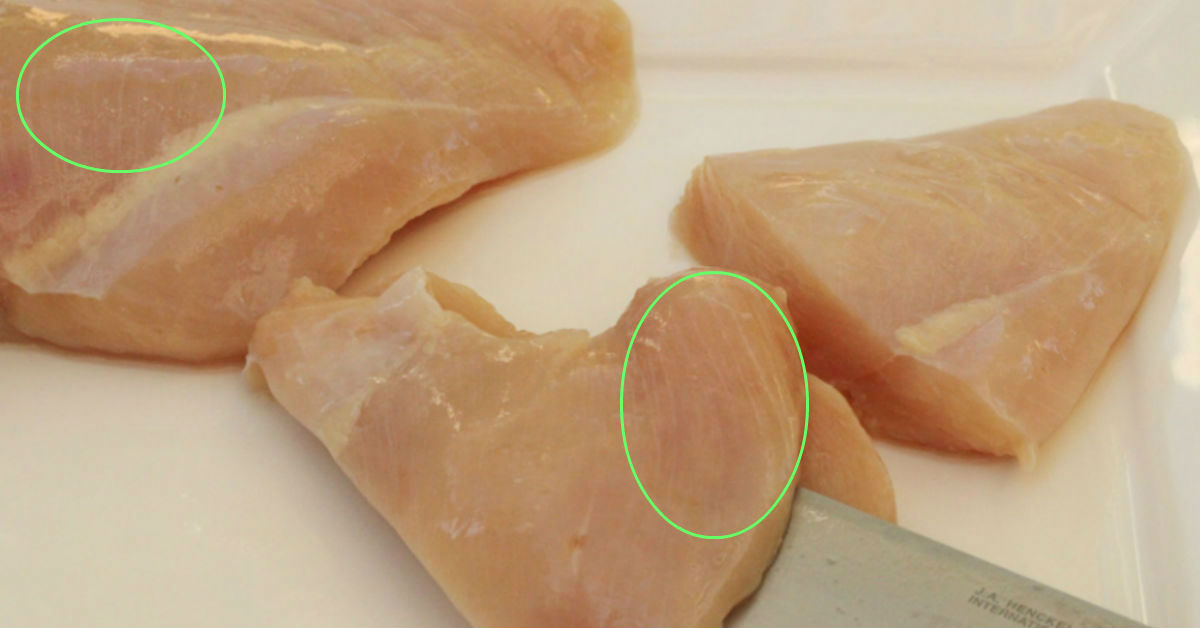 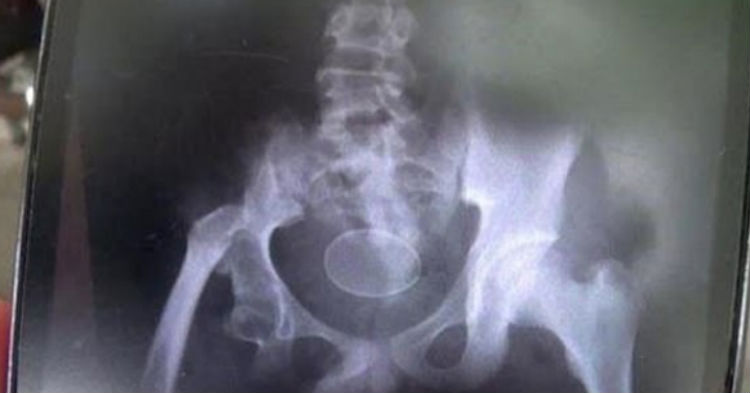 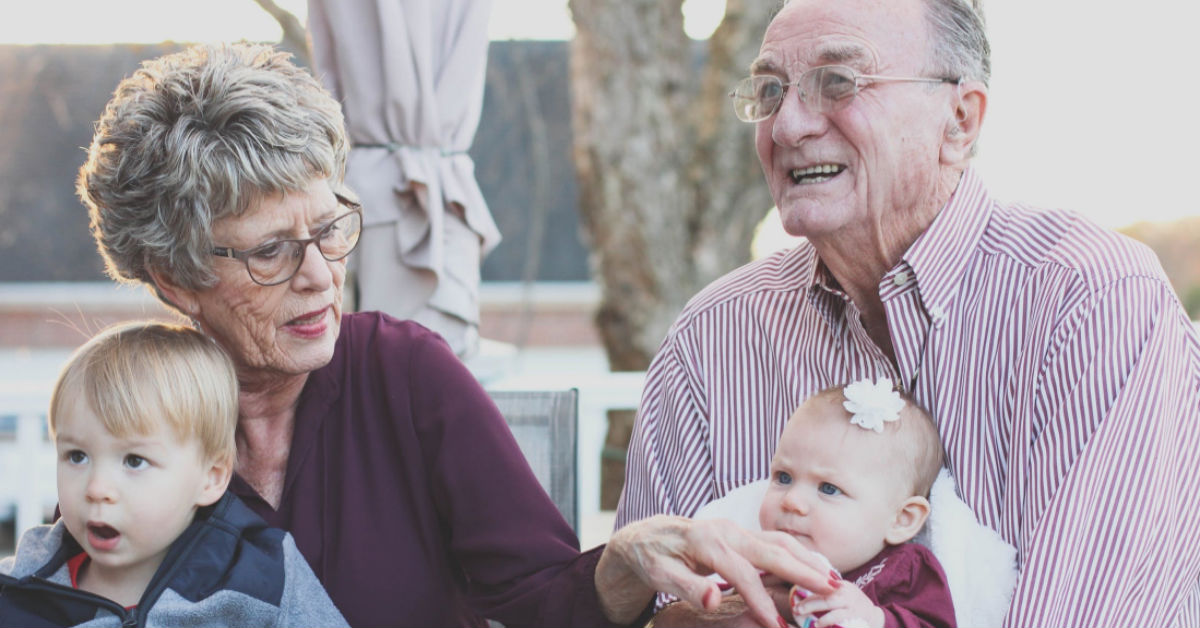 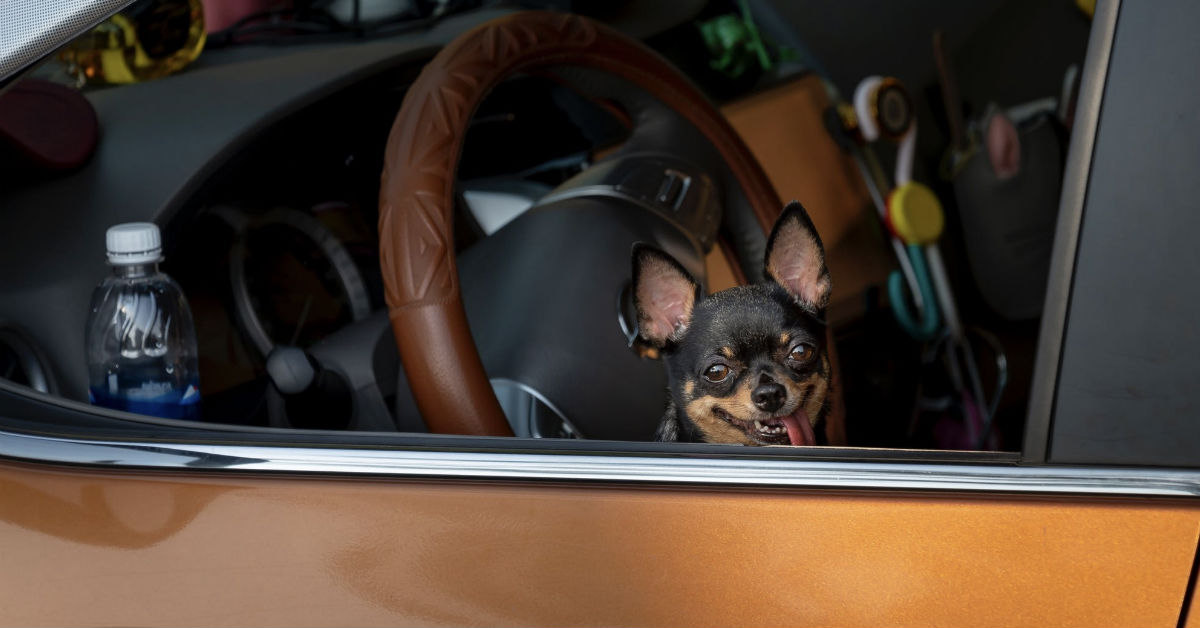