If you love Clint Eastwood, then you are surely going to be ecstatic because, for the first time in six years, he finally came back to the silver screen!

The Mule is the movie where Clint Eastwood is the lead actor will once again impress his fans with his talent. He is a veteran actor and everyone loves him. He did not only act in the movie, in fact, he also directed and produced it. In this movie, he is back to playing an anti-hero! 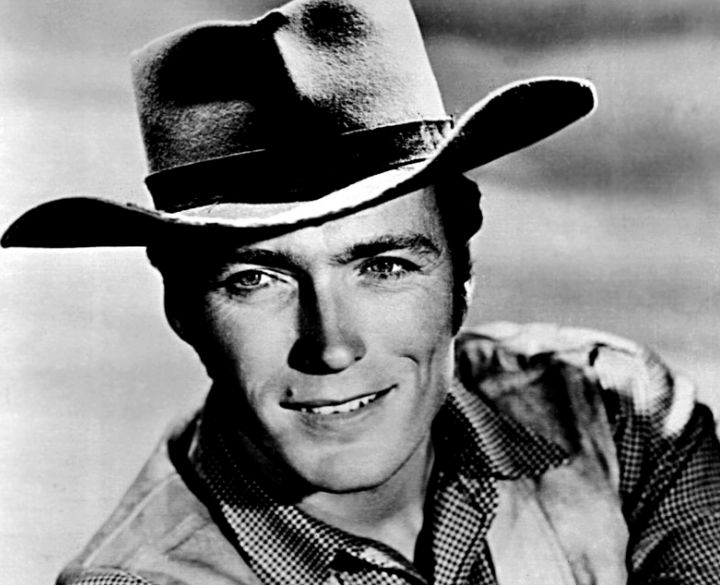 The Mule is based on real-life events and this follows the life and the exploits of Leo Sharp, Eastwood plays the role of Earl Stone based on Leo Sharp, an elderly drug smuggler who smuggles drugs into America. Alongside Eastwood is Bradley Cooper, another popular Holywood actor who plays Colin Bates, a DEA Agent who wants to put end Sharp’s criminal life once and for all.

At 87 years old, Sharp was arrested for drug trafficking in 2011. Even at his age, he was still a businessperson who is looking to exploit Americans and is a huge name when it comes to drug addiction across the country. Sharp was a World War II Veteran. He decided to partner with a Mexican drug cartel to earn a little extra money.

The movie trailer is enough to encourage you to watch the entire movie! The trailer starts with a scene where Eastwood opens up his car trunk and carefully examines the huge bags of white powder. He is not new to this kind of business but even he was shocked by how much he was carrying. The police stopped him, and even though he tried to charm his way out of them, the drug-sniffing dogs will not let him get passed them.

In a voiceover, Sharp says:

“Family is the most important thing. Don’t do what I did. I put work in front of family.”

The movie trailer also gives viewers a short flashback of Sharp’s life. It showed how he was not an ideal family man. He says, “I was a terrible father” as the footage of his daughter’s wedding is being played. He also admits that he was a “terrible husband.” Sharp knows that he is not a good person. He says: 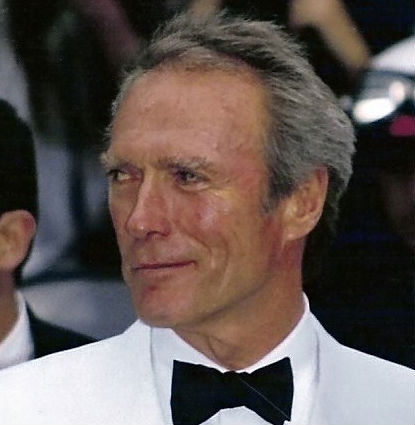 “I didn’t deserve forgiveness. This is the last one. So help me God.”

Bradley Cooper, the DEA agent will be the one who will bring Sharp down. The elderly drug smuggler is bringing illegal drugs in the United States and he will receive the punishment that he deserves.

If you haven’t watched the movie trailer or the movie, it is time you do so!

The trailer alone that was shared on YouTube has been watched almost 12 million times. Viewers can’t help but express how excited they were when they learned about The Mule. one commenter posted, “I see Mr. Eastwood – I press like. He is a living legend, I’m so happy to have another movie with him in it! Much love to Mr. Eastwood!”

If you want to see a movie that is worth watching, it is time to get your copy of The Mule and see for yourself why Clint Eastwood is one of the best actors of all time!