Love is often misunderstood, and its power is underestimated. At a younger age, people are usually willing to do all sorts of things to convince each other that they are in love and it is ironic how this willingness changes as they age. 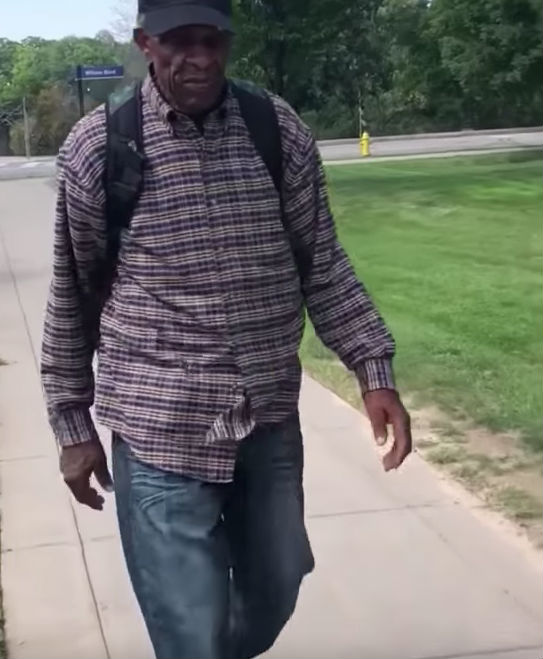 As people become older, they begin to view things from a different perspective, and things become clearer. When two people stick together even in old age and are still willing to go out of their way for each other, it can then be termed as true love. That is precisely how one Luther Younger feels about his wife who he has been married to for about fifty years.

Luther Younger is a ninety-eight-year-old Korean War veteran. Younger has been married to his wife for fifty years now. Sadly, the old lady recently fell sick and had to be hospitalized six miles from their home. Younger walks this distance to see his wife. Those who know him well enough know that the man will not stop at anything, and will brave the distance for as long as he can just to see his wife.

The man was walking the route as usual on a rainy Tuesday when one Dan decided to give him a lift to his wife’s hospital. The man said that he could not leave him to walk alone in the rain. When Younger was asked about it, he said that he really loved his wife. He remarked that ‘I ain’t nothing without my wife.” The veteran said that he could not stand seeing her in that condition. They had had their tough times, but they had managed to pull through. He was not giving up on her, and from his determination, one could tell that he planned to be by her side for as long as it took.

Luther’s children commented that walking was their father’s way of life. They said that he does it to stay alive, and no one can stop him. It has been two weeks since his wife got hospitalized for being paralyzed. The man still braves the cold weather and his old age to see his wife.

It is one of the most inspiring and touching acts of love that anyone can display, especially one so old. Love that lives on even in that old age is certainly strong enough to survive anything that life throws at it.

In a similar story, an old man demonstrated just how much he was still in love with his aging wife. The man would comb her hair as she sat in the dressing mirror and the two would then have a conversation as they planned out their day. 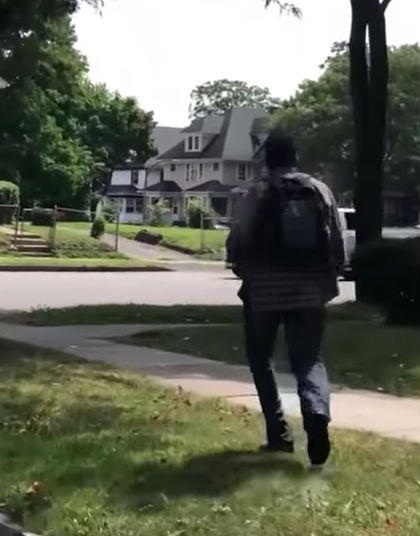 The man would hold her hand as they walked just as he did when they were young, and they would cook together.
Nothing is more comforting and more fulfilling than knowing that you got married to the love of your life and that you will get old together and still be in love. Couples such as Younger and his wife have drawn lessons for younger couples. It takes true love for two people to always mean that much to each other even after decades together. With the current frustrating rate of divorce and separation, we sure could use some lessons from Mr. Younger.